'It has to be dealt with': Border officer says examination of Meng was necessary 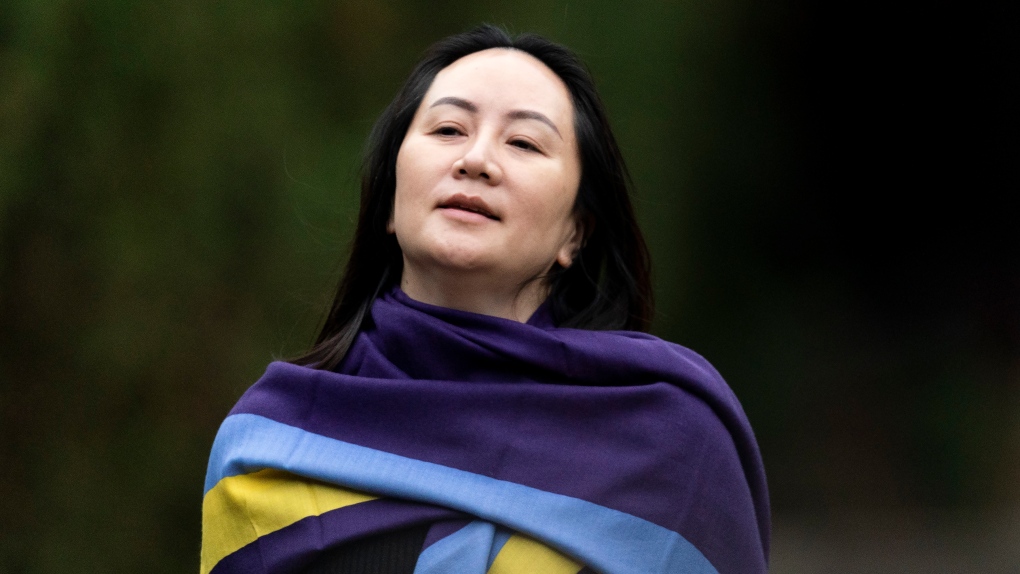 A border officer who assisted in the three-hour detention and examination of Huawei executive Meng Wanzhou before her arrest at Vancouver's airport two years ago says he didn't intend to share passcodes for her phones with RCMP.

Scott Kirkland told the B.C. Supreme Court Wednesday that collecting the passcodes is routine during secondary examinations of foreign nationals by the Canada Border Services Agency.

But if he realized at the time that the piece of paper where he wrote them would be passed on to RCMP along with her devices, he would have acted immediately.

"I would have grabbed it back from them, because they're not allowed to have it. It's a Privacy Act violation, basically," he said.

Kirkland is the second in a series of witnesses called to testify at the request of Meng's defence team, which is gathering evidence for arguments it will make next year that she was subjected to an abuse of process.

The defence has alleged there was a "co-ordinated strategy" to have the RCMP delay her arrest so border officials could question Meng under the pretence of a routine immigration exam.

The request by the United States for her extradition on fraud charges has soured relations between Canada and China.

Kirkland testified that border officers were simply doing their duty by screening Meng before her arrest, because they had their own suspicions of serious criminality and espionage that would affect her admissibility into the country.

Kirkland said he and @Sowmith Katragadda, his colleague who led her examination, only learned one hour before Meng's arrival that the RCMP planned to arrest her. They did a quick search for Meng on internal databases and found news articles online involving allegations of American sanction violations and bans on Huawei technologies abroad, he said.

"At that point, we realized this was going to be a high-profile, international examination that just got put into our hands," he said.

Border officers do not conduct criminal investigations but are required to investigate if they suspect someone is not admissible to Canada, he said. They do not require a search or arrest warrant, he said.

"It has to be dealt with," he said. "If a person has a potential to be inadmissible to Canada, we can't ignore it."

Kirkland said CBSA made "abundantly clear" to RCMP that Mounties could not interfere in the process.

However, he raised a concern before her plane landed that delaying the arrest could be seen as violating her charter rights.

"It would potentially be seen as a delay, that our examination would be argued as a delay in due process for Ms. Meng," he said.

At no point did he believe the CBSA examination was unlawful, however, he said.

Border officers collected her devices in an anti-static bag at the RCMP's request after they identified her, Kirkland said.

Kirkland said he spent most of the examination monitoring Meng's devices. When Katragadda asked him to collect her phone numbers, he also wrote down her passcodes, he said.

"It would be natural for me to do that, so I went ahead and asked for the passwords," Kirkland said.

Typically, he returns the piece of paper with passcodes to the foreign national, as a reminder that they should change the codes after the examination.

The examination ended before officers actually searched the devices, he said. He didn't realize until CBSA reviewed Meng's apprehension days later that the paper was missing.

Const. Winston Yep testified that he didn't want to infringe on CBSA jurisdiction by arresting Meng immediately after the plane landed and he was concerned boarding the plane for the arrest created too many safety risks.

"My view is that's not an honest answer," Peck told Yep. "Safety was never an issue."

"There is a risk there, because there are lots of people around there," Yep responded. "We have to mitigate the risk as much as possible."