Is Cicilia Laurent of Quebec, at 120, the world's oldest person? 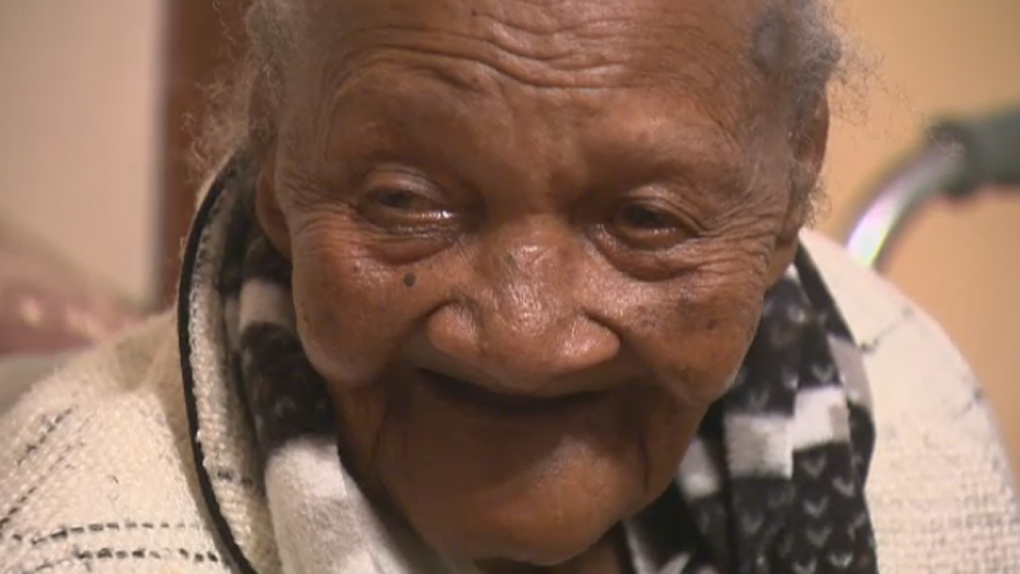 A woman in Quebec, whose life is said to span parts of three centuries, may be the oldest living person on the planet.

But the Guinness Book of World Records says it isn’t investigating the claim that Cicilia Laurent was born in 1896, and her family hasn’t provided evidence to confirm the record.

Regardless, the elderly Haitian woman celebrated her 120th birthday at Montreal’s Haitian consulate on Sunday, which would make her nearly four years older than the current Guinness World Record holder.

"Not everyone lives until 120," Lareche said a day after the birthday.

Laurent moved from Haiti to Laval, Que. in 2010, after a massive earthquake devastated her home nation. She's outlived three of her six children, and she continues to go to church every Sunday.

Earlier this month, Laurent’s family told the Canadian Press that Guinness officials were in Haiti hunting for proof of Laurent’s birth date.

However, on Thursday, a Guinness spokesperson denied those claims, saying evidence of the record appears slim.

"No one from Guinness World Records has travelled to Haiti to review this record," spokesperson Sofia Rocher told the Canadian Press.

Laurent’s great-grandson, Ronald Cherry, later provided a screenshot to the Canadian Press of an online application for the Guinness record dated April 2013. He told the Canadian Press there was no further proof to support the claim.

Guinness’ spokesperson said that, due to the lack of provided evidence, “the record is not being reviewed.”

The current holder of the Guinness World Record for the oldest woman alive is Susannah Mushatt Jones, of Brooklyn, N.Y., who turned 116 years old last July.

With files from CTV Montreal and the Canadian Press