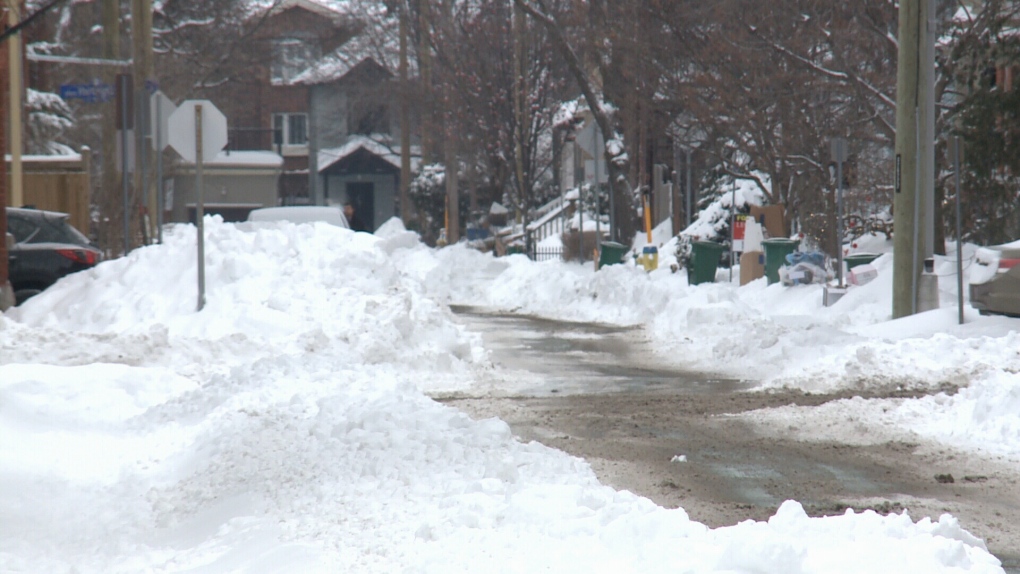 FAIRFIELD, Iowa - A Canadian woman was found by snowmobilers after she spent three days stuck with her car on a muddy rural road in southeastern Iowa.

Seventy-two-year-old Terry Harnish, of Hubbards, Nova Scotia, was visiting friends on Thanksgiving when she took a wrong turn onto a dirt road outside Fairfield, which is about 95 miles (150 kilometres) southeast of Des Moines. Her car became mired in mud up to its wheel wells, and she was unable to walk to one of the farmhouses she'd passed.

The Des Moines Register reports that she spent the next three days in her car, surviving on a tea drink and marzipan cake.

Fairfield police Lt. Colin Smith says Harnish ended up on a dirt road that isn't travelled this time of year.

The heavy snow that fell Sunday proved her salvation because it brought out two teenage snowmobilers whose attention she attracted with her car lights and horn. Their father used a tractor to take Harnish back into Fairfield.