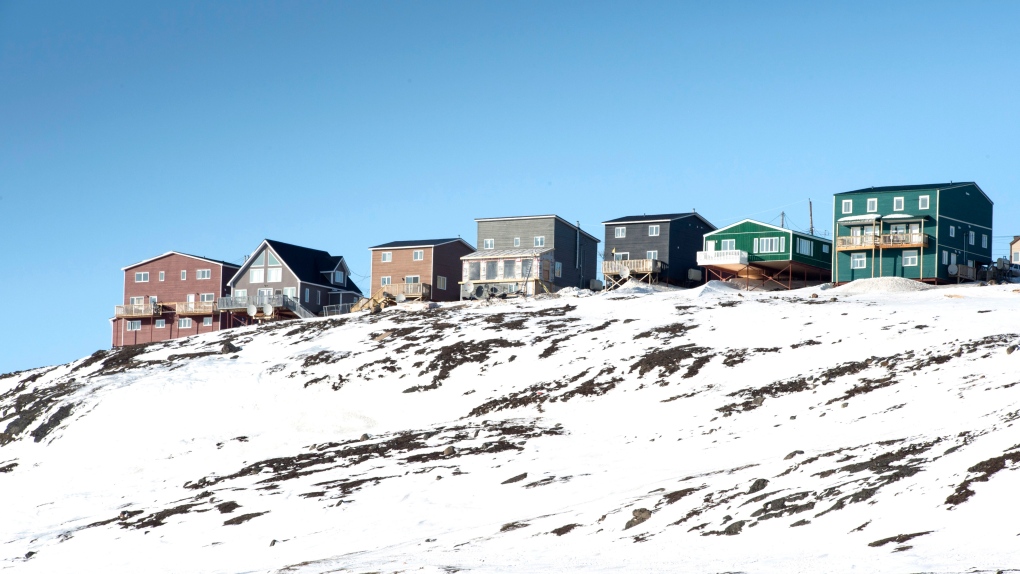 From a family living for seven years in a condemned home that was meant to be temporary to people with disabilities having to be carried in and out of their bathrooms, Canada's housing advocate says during a tour this fall of several Inuit communities she got a glimpse into the dire living conditions many have faced for years.

"The current levels of federal investments are not adequate to remedy the human rights violations caused by the housing shortage," said Marie-Josee Houle.

The independent, non-partisan watchdog helps promote and protect the right to housing. Houle, who was appointed to the role earlier this year, travelled in October to Nunavut and Nunatsiavut, an Inuit region in Newfoundland and Labrador.

"The purpose is to really learn more about systemic issues in the North that need really serious attention and to listen to people with lived experience of their housing precarity and homelessness," she said of her trip.

"That focus on the North is also because people don't go there or they don't have the opportunity to go there."

Among the biggest takeaways, Houle said, was that housing is in short supply. Housing that is available is not in a good state, with issues like mould, or is otherwise unsuitable for elders or people with disabilities or children.

"The government neglect and underfunding for Inuit housing has absolutely taken its toll over the years," she said.

"Residents report a lack of trust in public institutions responsible for housing because the wait-lists are decades long and they've given up even applying for the housing programs."

Houle said inadequate housing in the North has led to overcrowding, increased contact with the justice system, exacerbated mental health issues and tension among families. It also means many people are forced to leave their communities, which can result in isolation, racism and violence.

"If it's not by choice, it can be a traumatizing experience for people," she said. "There's a lot of harrowing stories."

The 2021 census found almost a third of the nearly 49,000 Inuit who live in Inuit Nunangat — or Inuit homeland in Canada comprising communities in Nunavut, Northwest Territories, Newfoundland and Labrador and northern Quebec — were living in dwellings in major need of repairs. More than half were living in crowded homes.

This is not the first time abysmal housing conditions have been documented in the North.

But Houle said there's a need for more federal, provincial and territorial support, such as long-term funding and maintenance. She said it should respect Inuit self-determination and address unique northern challenges, such as the climate, short construction season, lack of transportation infrastructure and high costs.

In its 2022 pre-budget submission, Inuit Tapiriit Kanatami said it would take more than $3 billion over the next decade to construct new housing, as well as maintain and repair existing homes in Inuit Nunangat.

"It is ambitious, but I think if we stick close to the plan and things work out, it's very achievable," said Lorne Kusugak, the minister responsible for the Nunavut Housing Corporation.

Kusugak said the territory can't continue to build homes the way it has in the past, where bids have come in at about $1,000 a square foot. He said instead of issuing annual requests for housing, the territory is partnering with the private sector to build homes over a longer period of time at a lower cost.

"We know this isn't going to be easy and there will be a lot of criticism throughout the process, but we have to do something," he said. "If we accomplish a few more houses each year by doing this … then we're headed in the right direction.

This report by The Canadian Press was first published Dec. 3, 2022.