Internet abuzz with sarcastic call for 'kudatah' against Notley 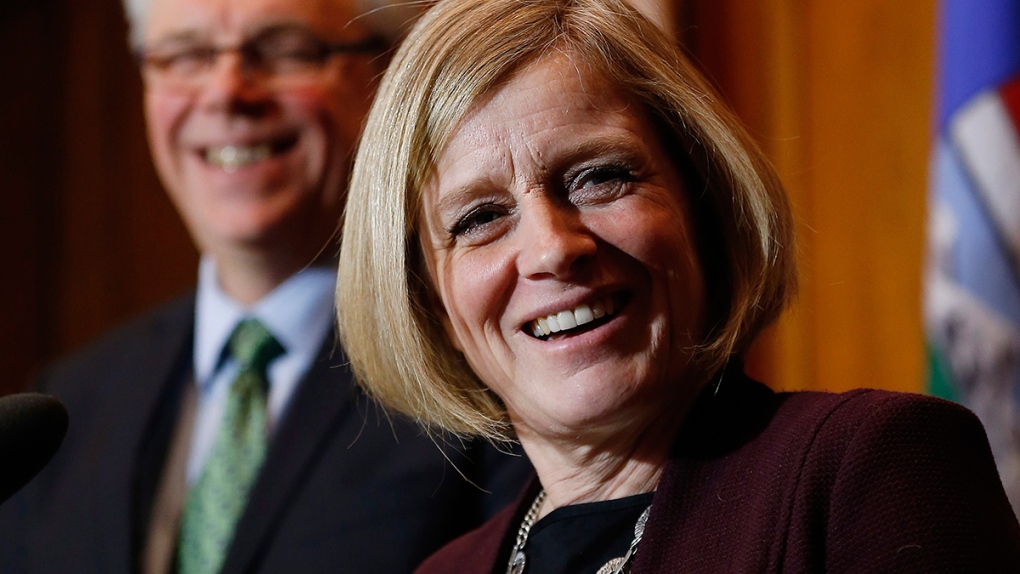 There's a tongue-in cheek movement afoot to boot Premier Rachel Notley from office, and nothing will stand in its way – not even proper spelling.

The Internet was buzzing Wednesday afternoon with sarcastic calls for a "kudatah" against the NDP in Alberta, as social media users mocked an anti-Notley Facebook comment for its poor spelling.

In the comment, a woman attempted to suggest a coup d'etat – a French term for removing a leader – against Notley's NDP. But the commenter spelled the phrase hilariously wrong, prompting a wave of ridicule that has spilled over onto Twitter and Reddit.

"I hope you're aware 'kudatah' is not a word," a second user replied.

"If you can't spell coup d'etat, you probably don’t have the best odds of pulling one off," wrote another.

The next commenter came to the poor speller's defence, declaring: "he spelt it in English, not in French."

"Coup d'etat" directly translates to "strike the state." The French phrase can be found in any English dictionary, and there is no other way it can be spelled.

Nevertheless, Twitter users mercilessly pounced on the error, and the word was soon trending.

I do not fully agree with all NDP economic policies. However, I am able to breathe with my mouth closed, so I do not support #kudatah.

#kudatah is probably the most 'Berta thing I have ever heard.

#kudatah verb - to attempt to overthrow a democratically elected government by complaining loudly and often on Facebook.

Can I get away with #kudatah as a Scrabble word? That's the real question here #canpoli

On Reddit, most people responded to a screenshot of the comment with their own malapropisms (substituting a word for a similar-sounding word).

"It doesn't take rocket appliances to figure out how to throw over the governers (sic)," wrote the top commenter, Jesusporkchop.

"So they misspelled a word it's all just water under the fridge," wrote another commenter.

"Well it's best to learn through denial and error," added a third person.

Earlier this week, Kevin O'Leary, chair of O'Leary Financial and an on-air CTV News contributor, offered to invest $1 million in the energy industry if Notley resigns from her post.

Notley had a defiant response for O'Leary's offer on Tuesday.

"Bring it on," she said, at a press conference.