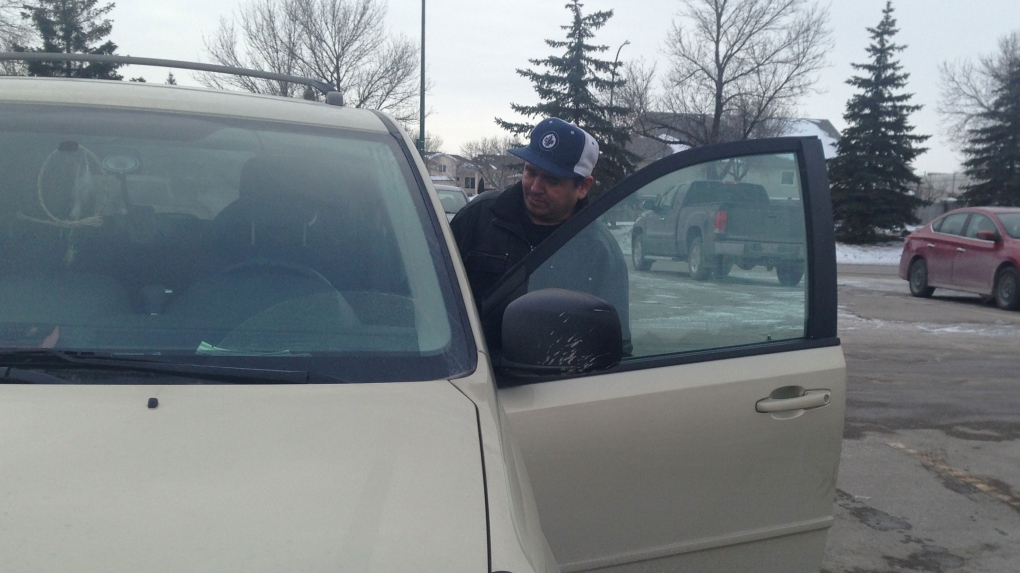 WINNIPEG -- Some indigenous people say Winnipeg's taxi industry is rife with racism and are calling for a boycott until their concerns are addressed.

Jackie Traverse said she and other indigenous women are treated "like garbage" -- subject to discrimination, sexual harassment and even assault. Most cab drivers demand payment up front from aboriginal passengers, if they stop to pick them up at all, she said.

Traverse has started a volunteer ride-sharing page for indigenous women and is calling for people to boycott the taxis.

"I'm hoping to hit them in the wallet," said Traverse, a 46-year-old artist. "We make up a good portion of their income and you don't treat customers like garbage."

Winnipeg has spent the last year trying to address race relations after Maclean's magazine dubbed it the most racist city in Canada.

Despite a recent race summit, problems persist. A decorated indigenous war veteran said he was recently kicked out of a downtown mall by a security guard. A grand chief complained last month she was profiled and followed by security in a store before she approached the manager.

Traverse said she has been forced out of a moving cab by a driver and was assaulted years ago but didn't to press charges. She has resorted to waving money while trying to hail a cab just to get one to stop. She said she is almost always asked to pay up front.

"They shouldn't paint everybody with the same brush."

Grand Chief Terrance Nelson with the Southern Chiefs Organization said his office has compiled dozens of stories from women who have been harassed, discriminated against and seriously assaulted. The issue is not being taken seriously by police or by the taxi industry, he said.

The organization is looking at starting its own taxi company with a fleet of 10 cabs within six months, he said.

"There is growing frustration. These are our mothers, our daughters, our sisters, our granddaughters. It's very, very personal."

Taxicab board chairman David Sanders said the board has received a few formal complaints and acts quickly to investigate. People often wait too long to lodge a complaint or don't show up to a formal hearing, which makes it harder to address, he said.

"Everyone should feel safe taking a cab in Winnipeg," Sanders said. "The extent to which they don't means we have more work to do."

The board has reached out to indigenous organizations and will look at providing more cultural training to drivers -- including indigenous history and conflict resolution, he said.

A consultation on the state of the industry is to get underway after the April 19 provincial election, he added.

Grand Chief Sheila North Wilson, who represents northern First Nations, said that's just a start. More indigenous people should be hired by the industry and there should be a greater emphasis on educating all newcomers about First Nations, she suggested.

North Wilson said the inability of young women to count on a safe ride home is putting them at risk at a time when the number of missing and murdered indigenous women hovers around 1,200.

"It puts people who already at vulnerable stages in their lives to be more exposed to the element of racism on our streets."

North Wilson does see the tolerance for racism running out.

"Marginalized people (are) standing up for themselves and saying enough is enough. We demand respect and deserve respect."