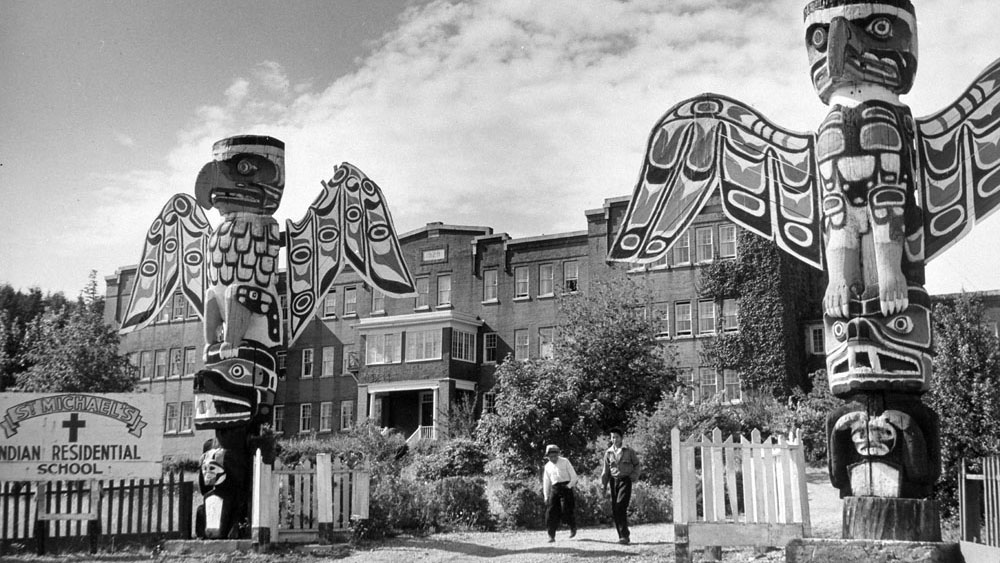 EDMONTON -- A study suggests the legacy of residential schools has left some indigenous people more wary and fearful of Canada's current education system.

The study, published in this month's issue of the Canadian Review of Sociology, suggests that distrust leads parents to be less engaged with teachers and could hurt their children's education.

The article is based on interviews with dozens of educators and parents from southern Ontario. The majority were indigenous.

Researcher Emily Milne, assistant professor of sociology at MacEwan University in Edmonton, said virtually every indigenous participant was touched in some way by the residential school experience.

"People expressed a bit less comfort with schools. There was a bit less trust there with schools because of this history," Milne said. "It was very much part of their educational experience, discrimination that they experienced while they were in school."

About 150,000 First Nations, Inuit and Metis children were taken from their families and forced to attend government schools. The last school closed outside Regina in 1996.

The Truth and Reconciliation Commission heard graphic testimony from survivors who detailed physical, sexual and emotional abuse. Their children talked about the intergenerational trauma they suffered as a result.

The commission estimated at least 6,000 children died at the schools.

One person Milne interviewed told her: "I have the worst fear of teachers ... Even if the teacher is the same age as me, I'm still nervous around them."

This unease can put indigenous children at a disadvantage, Milne said. The education system expects the participation of parents, which can mean educational advantages for those who are actively engaged, she suggested.

"It's very much a part of the schooling culture but not all parents can participate in the same way."

As a result, some children may be denied important resources such as extra learning materials, after-school activities or gifted programs, she said.

Milne found that fear and unease subsided somewhat depending on an indigenous person's education level. The longer people spent in school, the more comfortable they were with educators.

"They were approaching education in different ways," she said. "They had more knowledge of the school system that they could draw on to navigate the schooling process and be very present in their children's schooling."

Milne said Canada is starting to address the issue. Following recommendations from the Truth and Reconciliation Commission, many provinces -- including Alberta, Ontario and Manitoba -- are moving to incorporate indigenous curriculum into the classroom starting in elementary school.

But schools and teachers have to do more to reach out to indigenous families and to help rebuild their shaken trust, she added.

"Schools play an important role in rebuilding that trust and in reconciliation."