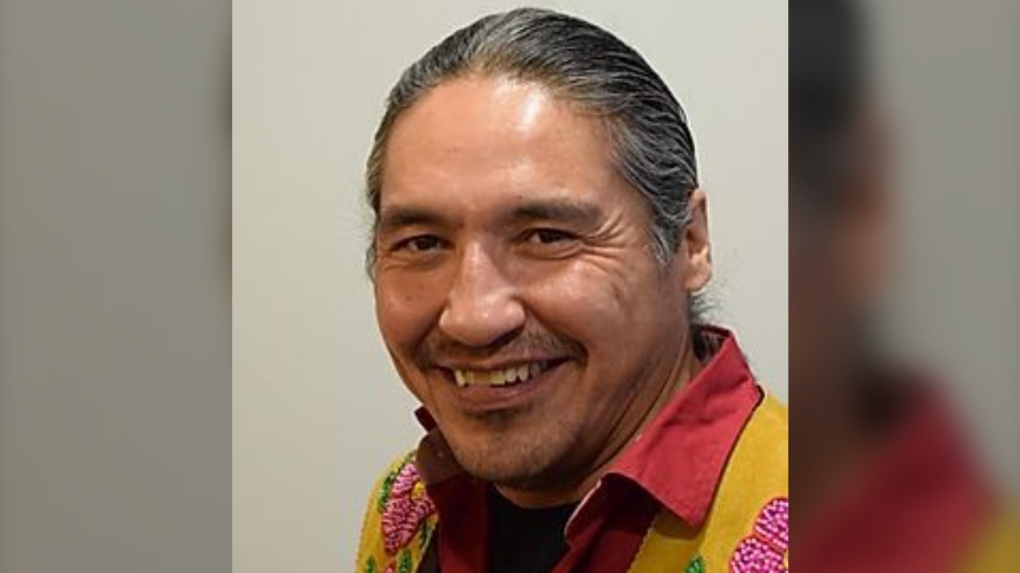 FORT MCMURRAY, ALTA. -- A First Nation chief wants an independent investigation into an alleged RCMP assault during an arrest that he says began over expired vehicle registration tags and ended with him facing charges of resisting arrest and assaulting police.

"Because we are minority... nobody speaks up for us," Athabasca Chipewyan Chief Allan Adam said during a press conference Saturday.

"Every time our people do wrong... (the RCMP) always seem to use excessive force and that has to stop ... Enough is enough."

Adam said he was leaving a casino after 2 a.m. on March 10 with his wife and niece. The group went to his truck, which had recently expired license plate tags, at the Peter Pond Mall in downtown Fort McMurray, Alta., when officers confronted the group.

The RCMP prevented the group from driving away and manhandled his wife, Adam said. The police called for backup and more officers arrived on the scene, he said.

One of the officers who arrived "he just gave me a, what you would call in the wrestling world, a clothesline," he said.

During the altercation, Adam said he suffered a deep laceration inside his mouth and he could feel blood pouring out. He fought to maintain consciousness, he said, and felt someone hitting him on the back.

Adam was taken into police custody and held until about 9:30 a.m., said his lawyer Brian Beresh.

Wood Buffalo RCMP initiated a vehicle stop on an unoccupied and idling vehicle with an expired plate, according to the statement, and a confrontation with Adam resulted.

"During the incident, Adam was being placed under arrest and resisted. The members were required to use force to affect the arrest," the statement said.

An in-car video system captured the incident and it was reviewed by supervisors.

"It was determined that the members' actions were reasonable and did not meet the threshold for an external investigation."

The RCMP did not immediately respond to a request for comment.

A photo Adam took the day after the arrest shows him with a large bruise around his right eye and dried blood on his cheek. Adam and Beresh released two videos taken by bystanders of the incident.

A 41-second video shows RCMP asking Adam's wife, who was in the driver's seat, to exit the truck because she is under arrest. She can be seen stepping out of the vehicle and asking why.

On a roughly three-minute video Adam can be heard identifying himself and telling police he is bleeding.

"What did you do to me? I'm bleeding man," he says in the video, and asks why they did this to him.

Adam can be heard yelling expletives during the altercation.

Both videos are dark due to the time, Beresh said at the press conference, noting the RCMP have better-quality recordings, which he has seen but is not permitted to release.

He called for the RCMP to release their recordings "so that the truth is known."

Additionally, he called for a full investigation by an independent police force and for all police to wear body cam equipment when working outside of the station.

Beresh said the videos show Adam did not assault an officer or resist arrest, but made the mistake of asking why he was being arrested.