'I don't know how they would live in there,' Kingston Penitentiary visitor says 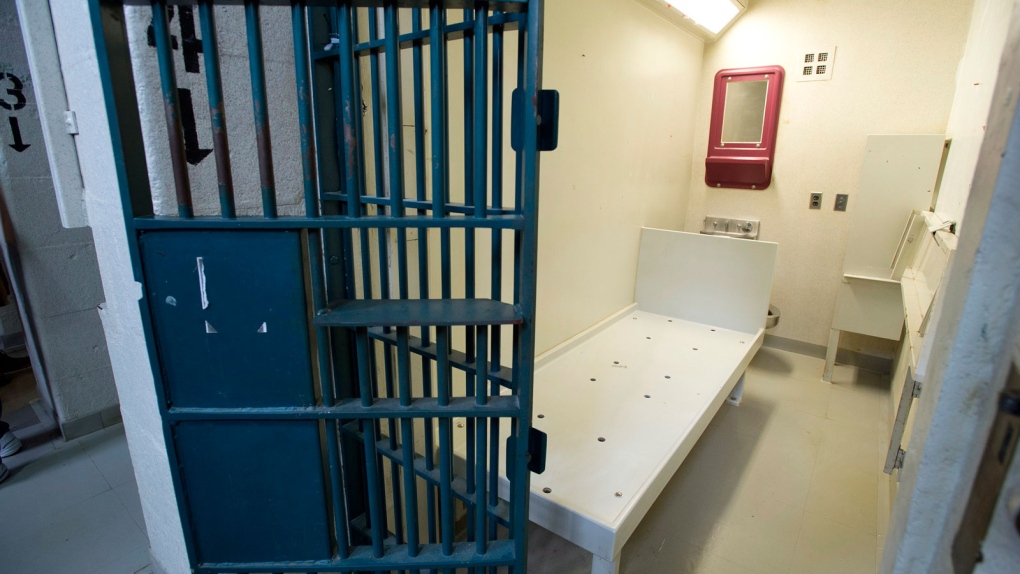 A standard cell in Kingston Penitentiary is pictured in Kingston, Ontario on Wednesday, Oct. 2, 2013. (Frank Gunn / THE CANADIAN PRESS)

KINGSTON, Ont. -- Eager visitors lined up Wednesday as the historic Kingston Penitentiary threw open its doors to the general public for the first time in decades.

About two dozen people entered its imposing bluestone limestone walls -- the first tour group allowed inside since the last prisoners were moved out last week.

Among the first in line was Laurie Lindop, of nearby Gananoque, who knows people who worked inside the pen and remembers when the institution was hit by the riot of 1971.

The unusual experience left her "drained."

"When you think of all of the suffering by the inmates plus their victims, it's just emotional," Lindop said after the 90-minute tour.

Visitors were curious to get a peek inside the storied penitentiary, which opened in 1835 and had been one of the oldest continuously used prisons in the world.

Led by former warden Monty Bourke, who offered a running commentary, the group walked through the central "dome" with its gloomy concrete and iron staircases to ranges on which some of the country's worst criminals have done hard time.

They touched the segregation cells -- little more than cages, not quite wide enough to spread one's arms.

Inside the guards' command post with its thick glass, the lights and surveillance video monitors still glowed. The heavy steel doors clanged shut.

The visitors snapped pictures and chatted quietly, looked up at the walls, topped by barbed wire and punctuated by guard towers.

They strolled some of the lakeside grounds with their manicured lawns where murderers, rapists and horse thieves once walked; they saw the tiny segregation yard where isolation prisoners were allowed to pass an hour a day.

Here was the prison workshop from which bank robber Ty Conn escaped. There was the larger recreation yard from which unhappy inmates a few years ago refused to go back inside -- until Bourke literally read them the "Riot Act."

Back outside as a new group waited to enter, Larry Cote, of Kingston, who's driven by the huge stone walls hundreds of times, said it was "amazing" to finally get to go inside.

"Now I've seen it, and I'll tell you: Anybody thinking of doing anything bad and ending up in something like that, I don't know how they would live in there," Cote said.

"You come out of it and you just go wow!"

The federal government opted to close "KP" -- and two other penitentiaries -- on the grounds that it was outdated and too expensive to maintain.

Correctional Service Canada said the facility's future is uncertain, but the plan is to fully decommission it by 2015.

Some in the community, like Bourke who was warden from 1997 to 2002 and is president of the Friends of the Penitentiary Museum, are hoping to see at least part of the prison become a tourist attraction.

"Our hope is that it's preserved as much as possible," Bourke said.

"It reflects the history of Canada in many ways, the justice system."

The prison will be open for the fundraising tours for the next three weeks -- but eager visitors, some from across the country, have already snapped up the available tickets at $20 each, with proceeds going to the United Way charity.

In much earlier times, citizens were allowed into the prison to view the inmates for a few dollars each. 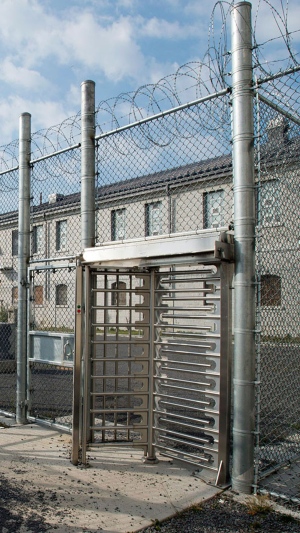