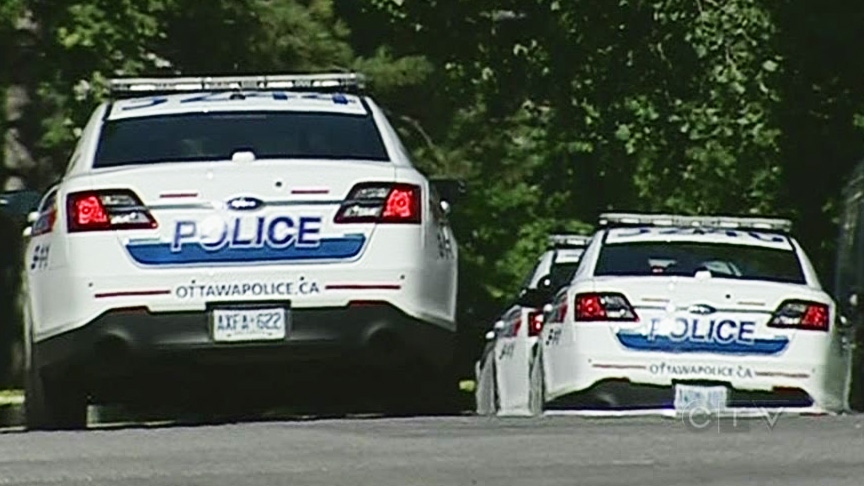 They say officers learned of the allegations at the end of 2018.

Police say the alleged assaults happened at the daycare in the woman's home in mid-2012.

She has also been charged with six counts of assault.

Investigators say there may be other people affected.