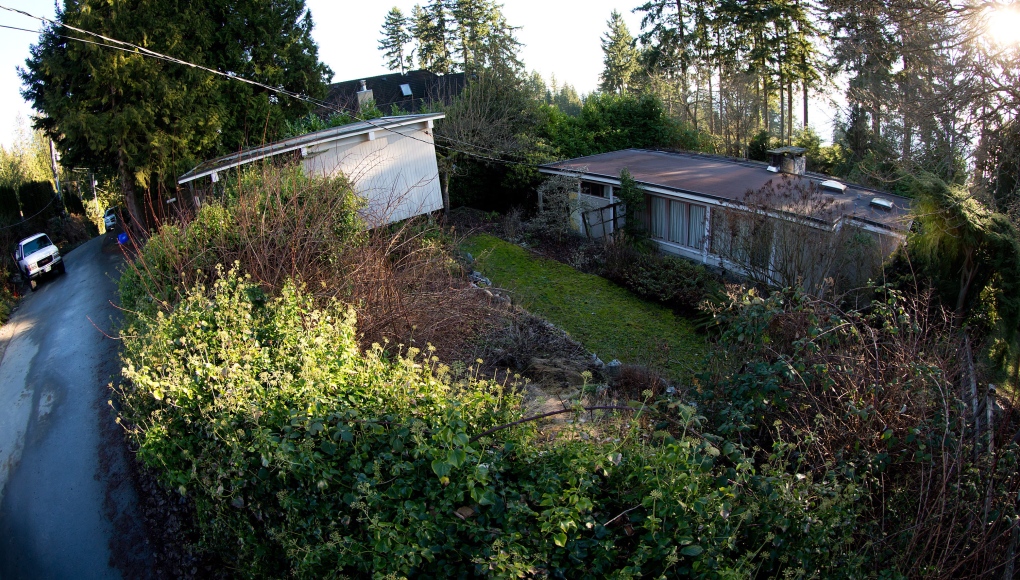 VANCOUVER -- It may look like a simple, single-storey, flat-roofed bungalow embedded into the hillside of West Vancouver, B.C., but the early modernist home built by Canadian artist Bertram Binning in 1941 remains culturally significant to this day, says a local heritage advocate.

Binning House is, after all, a National Historic Site.

And with its potential sale to a Vancouver businessman by the financially troubled The Land Conservancy of B.C. now adjourned by a court, Adele Weder is urging locals to get educated and involved so the house remains open to public use.

"Learn more about the house, get interested and let's look at a collaborative way that, you know, everyone can benefit from the house," said Weder, who is also an architectural writer and curator.

Seventy-three years after it was finished, the house that sits on a quiet residential street and offers ocean views is significant for several reasons, said Weder.

When it was finished, it looked like no other house in Canada, boasting a flat roof sloped at 15 degrees, large, open windows, an open floor plan and batten-board -- or vertical profile -- cedar siding, she said.

"That was part of the big revelation," she added. "You didn't have to have this house that's ... in opposition to the landscape, that tries to break free from the landscape and is raised above the landscape. It follows the landscape. So It seems like some sort of organic dwelling."

Binning, one of the country's most important post-war artists, built the home, she added. In an online profile, The Land Conservancy described him as a painter and prolific sketcher who was influenced by Pablo Picasso and Henri Matisse and was always interested in architecture.

"He designed this house, as though he were making a piece of art and using architecture as a medium," said Weder. "If you study the plan carefully and look at how the walls are canted, he laid out the plan, the way he laid out his drawings and paintings at the time."

Weder said the house also served as the gathering place where artists, writers, painters and dancers could debate issues of the day.

Binning died in 1976, and the house passed to his widow, Jessie Binning.

It was designated a National Historic Site March 12, 1998, and a municipal heritage site in 1999.

Jessie Binning died in 2007, and The Land Conservancy acquired Binning House in 2008.

The group is a society that operates as a land trust securing at-risk or environmentally-sensitive properties.

According to a document filed in B.C. Supreme Court, it has protected more than 250 properties by securing them and transferring them to other land trusts, agencies or government-park departments. It states that by 2013, the conservancy had secured and was holding 50 other properties.

But last October, it sought and obtained creditor protection under the Companies' Creditors Arrangement Act.

According to a Jan. 22 court ruling, Justice Shelley Fitzpatrick said the conservancy didn't have the financial resources to maintain and administer its properties and by the time it asked for protection owed more than $7.5 million to its secured and unsecured creditors.

She said Bruno Wall, a Vancouver businessman who has been collecting Binning's works for more than 10 years, was behind the offer.

Fitzpatrick adjourned the sale for several legal reasons, ruling she wanted to see further evidence of the conservancy's efforts to find a trustee willing to take on Binning House.