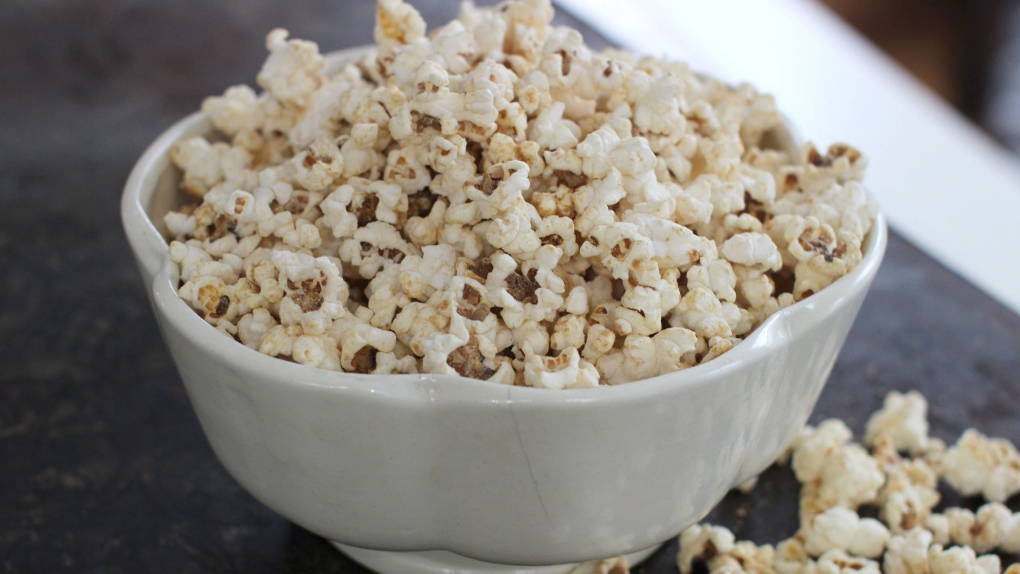 They stopped to wish him a "happy national popcorn day," which is celebrated in the U.S. every Jan. 19, and were surprised when the man promptly fled the scene.

Officers suspected that he had stolen the popcorn maker and gave chase.

Police allege that once they caught up to him, they discovered that he was carrying drugs.

A 31-year-old man is charged with two counts of drug possession for the purpose of trafficking.