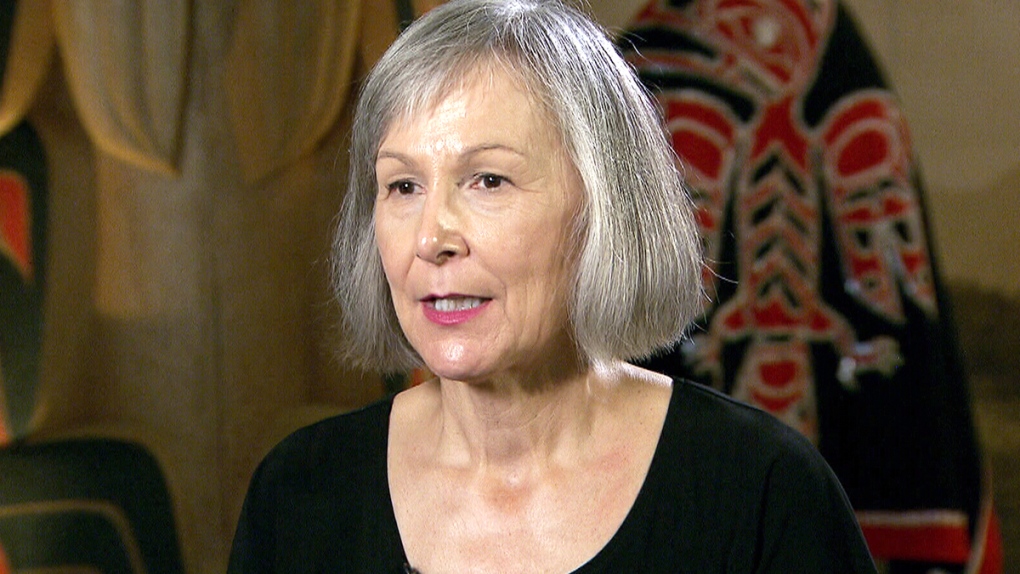 OTTAWA -- The head of the national inquiry into missing and murdered Indigenous women and girls in Canada says government bureaucracy is smothering the inquiry's ability to do its work on time.

Marion Buller, the chief commissioner of the troubled inquiry, made the comments while speaking at a Senate committee about the committee's work Wednesday evening in Ottawa.

When asked if the inquiry was getting the kind of supports it needed to do its work, Buller said to be brutally honest, the fact the inquiry was expected to follow the same policies and procedures for hiring practices, contracting and technology and budgeting as all government departments was frustrating and took up time they didn't have.

The inquiry has about 15 months left of its 28-month mandate and has been plagued with delays and communications issues that this summer prompted Indigenous leaders and families of missing and murdered women to demand the commissioners resign and the whole thing be restarted.

The inquiry has held just one hearing with family members to date, and has nine scheduled for the fall starting in Smithers, B.C. next week.

Buller wouldn't say Wednesday how much more time she will ask for but for the first time she explained in more detail the challenges that have led to some of the complaints.

"I think to be very blunt and very honest, because we're bound by government policies and procedures for spending, for information technology, information management, human resources, we are constrained," she said.

She said taking four to six months for a minister's office to hire a staff member may work fine for them but six months is 20 per cent of "our total lifetime."

And while the inquiry was just trying to do the work to hire health counsellors and trauma experts and even just set up IT networks and office space, "simultaneously stakeholders were expecting urgent engagement and attention to the matters that so deeply concerned them," she said.

"It isn't necessarily a matter of more framework, it's a matter of understanding time and the time it takes and the time that we don't have to spend waiting and following specific policies and programs."

She did say the good news was that the process of setting up the nuts and bolts of the inquiry is now on track.

The office of Crown-Indigenous Relations Minister Carolyn Bennett didn't reply when asked for a response to Buller's comments.

Buller said the interim report will be ready in a matter of weeks and will include a look at some of the extensive research the commissioners have done on existing reviews and literature about violence against Indigenous women in Canada.

The commission has also started to ask police departments for sample files which will be reviewed by a team of forensic investigators to determine whether investigations into reports of murdered or missing indigenous women were done properly. Buller said thus far police departments across the country have been co-operating.