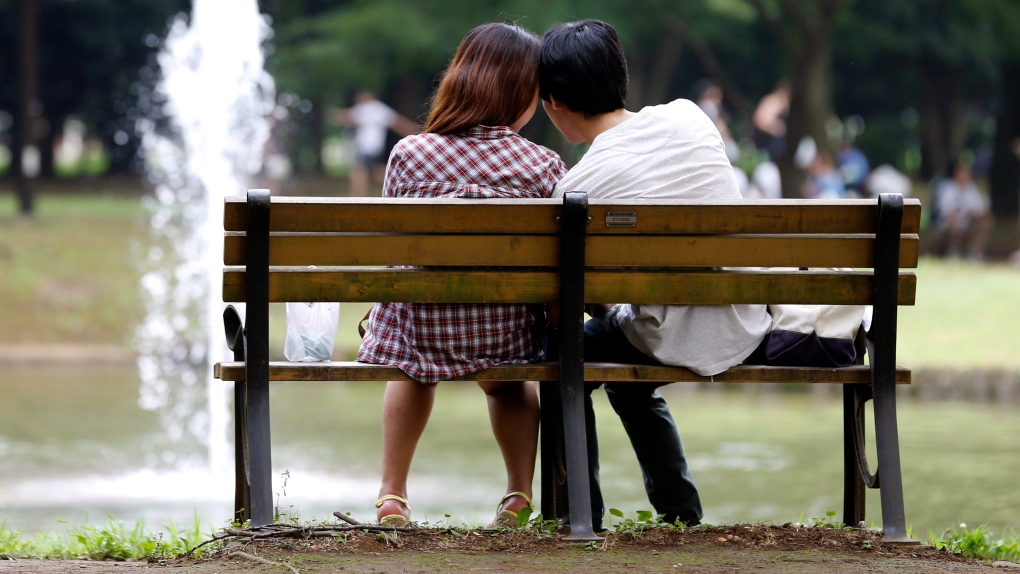 Police in Hamilton, Ont., are commending an anonymous ‘Good Samaritan’ who found $4,900 in an envelope on a park bench and helped return it to its rightful owner.

Sgt. Stephen Welton says a local man, 66, had taken out a stack of 98 $50 bills to pay for something at an auction, but got distracted and dropped it in a busy downtown park late on Saturday afternoon.

A 59-year-old woman found it and immediately turned it in to police, Sgt. Welton says.

The man showed up at a police station on Sunday and police used banking information and other details to confirm that the money was legitimately his, according to Sgt. Welton.

Considering how many people use the park, Sgt. Welton says the man “probably thought the money was gone forever.”

“It proves there are still good people out there who stop and think, ‘what’s the right thing?” he says.

Sgt. Welton says people who find significant amounts of cash should contact police. If no one claims the money, it will eventually be returned to the person who found it, he says.