Fracking risks in Gros Morne should be assessed, UNESCO says 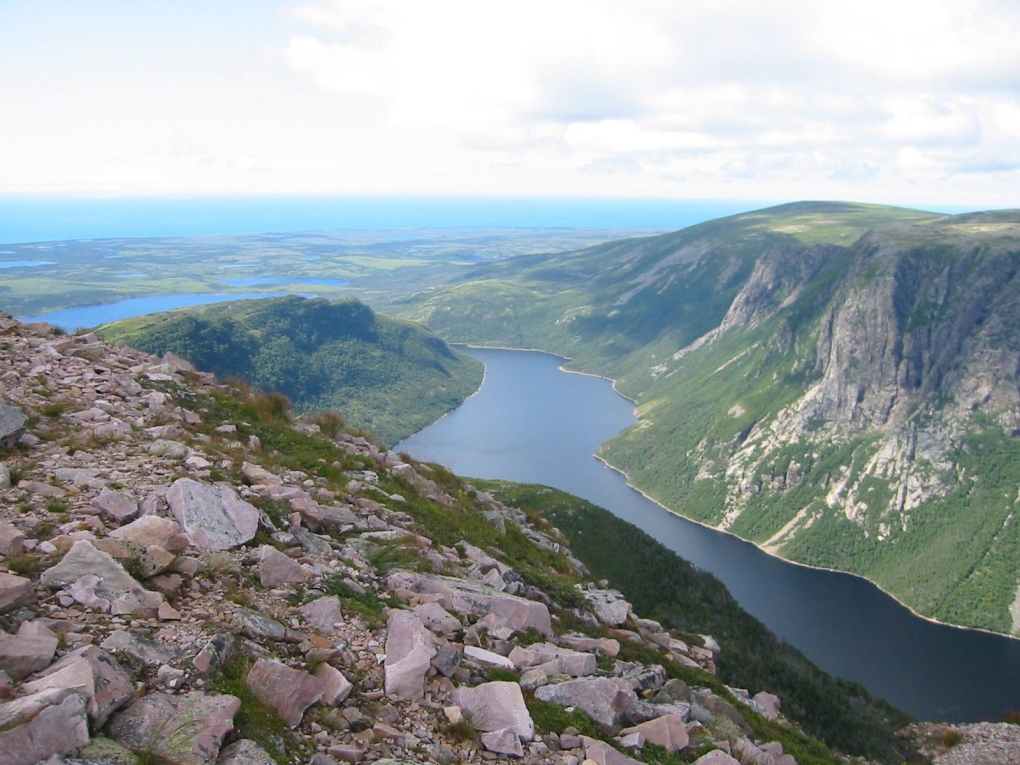 The view from Gros Morne Mountain's summit, looking down at Ten Mile Pond in western Newfoundland. THE CANADIAN PRESS/Melanie Patten

The group made the recommendation in a draft decision at a meeting in Cambodia, saying it's seriously concerned about plans for potential oil exploration near the site.

The committee also said in its draft decision that an environmental impact assessment should be done on the possible impacts of fracking.

Gros Morne was designated a UNESCO world heritage site in 1987 and is known for its glacier-carved fjords, waterfalls and spectacular cliffs.

Concern is growing about a proposal by Shoal Point Energy Limited and Black Spruce Exploration to hunt for oil in shale rock layers in enclaves around the park.

Fracking injects a blend of water, sand and chemicals underground to crack the rock and coax oil and natural gas from shale.