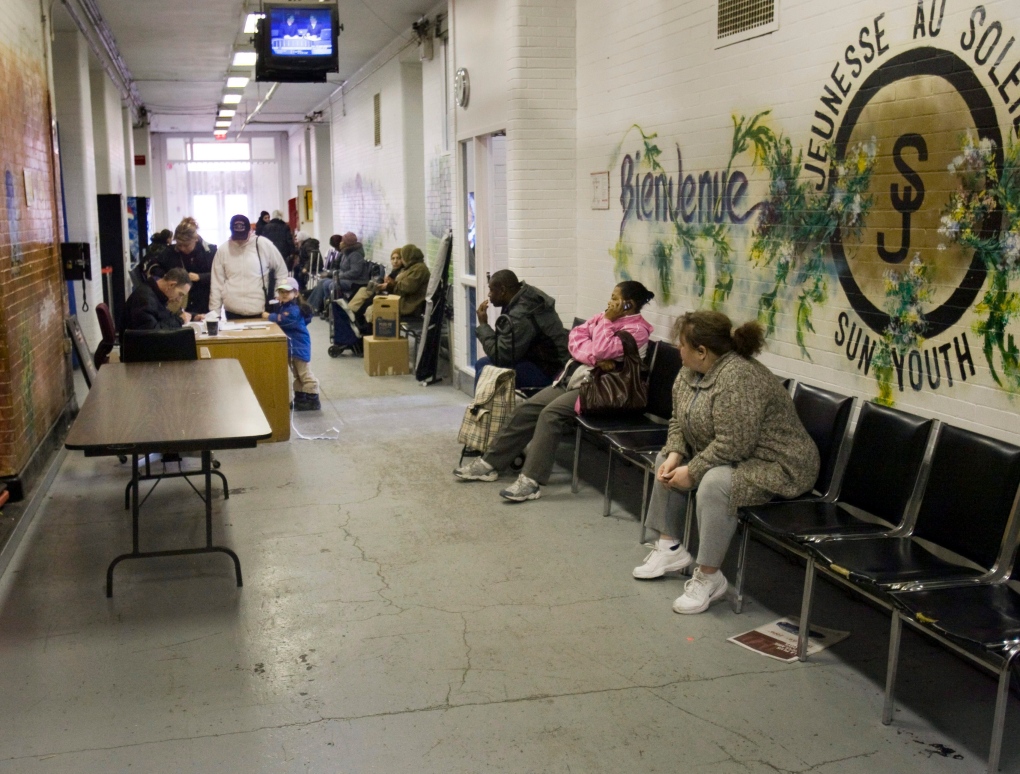 OTTAWA - Food Banks Canada is using its annual report on the number of people using food banks in the country to push anew for the federal and provincial governments to do away with the social assistance programs.

The group wants to see the existing bureaucracies that oversee social benefits, such as disability payments, instead funnel all the savings into tax measures that would put more money into the hands of low-income earners.

The group's executive director says that this would create a basic, minimum income for those living near or below the poverty line, and likely save money for governments.

Katharine Schmidt said the move could also reduce the number of people using food banks, which this year crept up by about one per cent to more than 852,000 from the almost 842,000 recorded last year.

"It certainly wouldn't be an easy thing to do, but if we were to dismantle the existing bureaucracies and put in place a basic income that was administered through the tax system we really believe that it would reduce the overall cost to governments," she said.

"At the end of the day, we would be a better off Canada than we are today."

Food Banks Canada has seen two other regular requests in its annual HungerCount report become part of the Liberal government's campaign platform: to bring down the cost of food in the territories, and money to build more affordable housing across the country.

The Liberals promised $40 million over four years to Nutrition North to help lower food prices in the North, and an affordable housing plan that includes a promise to eliminate the GST on all new rental builds in the country while giving up to $125 million a year to landlords renovating aging rental units.

The report this year found that almost 36 per cent or users, or about 305,000, were children. That's equivalent to about 4,260 yellow school buses filled to their 72-seat capacity.

The biggest provincial increase was noticed in Alberta as 67,443 people went to a food bank in March, a 23.4 per cent increase from the 49,766 recorded in the same month one year ago.