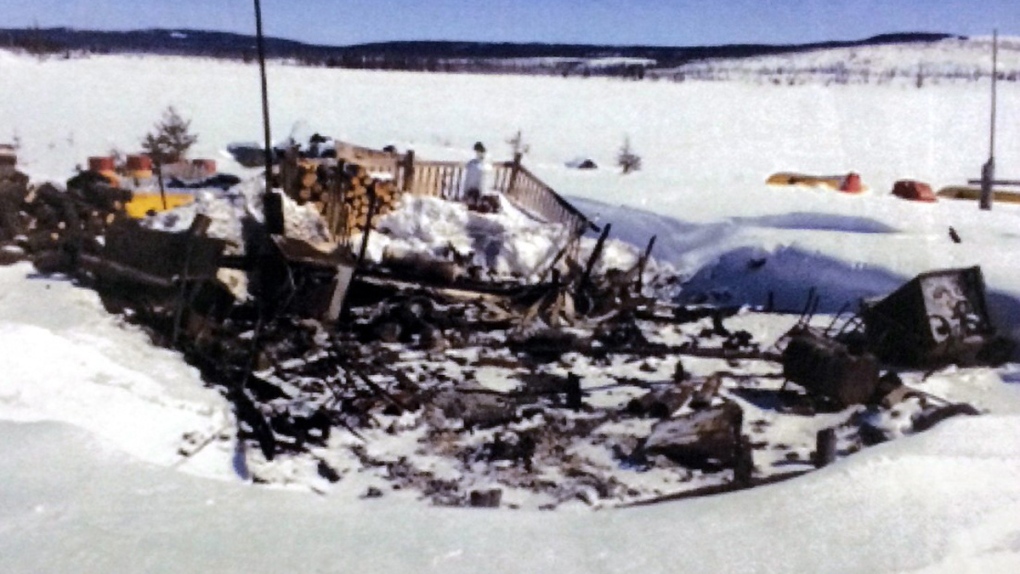 Five young Cree hunters have died in a cabin fire in the northern Quebec community of Mistissini.

Police are still investigating and the cause of the fire remains a mystery. Quebec provincial police say a plane sent out by locals discovered the burned-out cabin when the five failed to return to Mistissini as scheduled at the end of March.

Grand Chief Matthew Coon Come of the Grand Council of the Crees identified the hunters as David Jimiken, Emmett Coonishish, Chiiwetin Coonishish, Kevin Loon and Charlie Gunner. Their ages were not released.

In a statement posted online Wednesday, Coon Come said the community is “shocked and devastated” by the loss.

“At a time of such unfathomable loss we can only express our deepest sympathies to the families and pray that the knowledge of the full support of the entire Cree Nation will help in some way in providing comfort and easing the terrible pain they are suffering,” he wrote.

Bill Namagoose, the executive-director of the Grand Council of the Crees, says Gunner was a police constable with the Cree nation government. Namagoose also says one staff member lost a brother, while another lost a husband. He did not provide further details.

Mistissini is a Cree Nation community of about 3,400 people located some 780 kilometres north of Montreal.