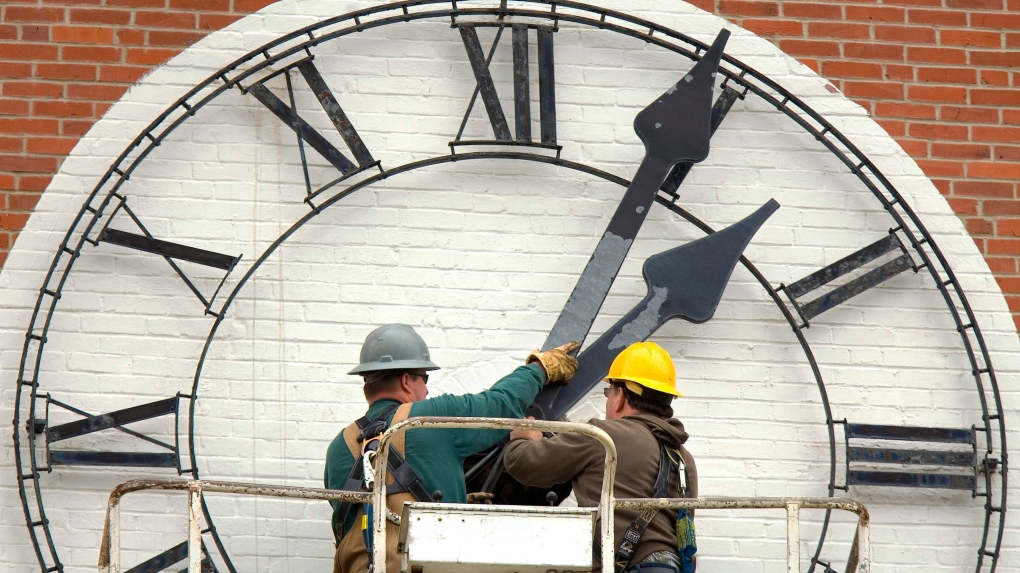 TORONTO -- Yukoners will be changing their clocks for the last time this weekend after the government announced the territory will no longer participate in seasonal time changes.

On Sunday, Yukon residents will adjust their clocks an hour forward for the annual spring time change, as usual. After that, however, the government said the territory will remain on Pacific Daylight Saving Time.

The decision follows recent public consultations, in which the majority of respondents said they were in favour of putting an end to the practice of changing the clocks twice a year.

The survey drew more than 4,800 responses from Yukon residents and organizations between Jan. 6 and Feb. 16, according to a press release by the territorial government. The results of the study showed that 93 per cent of participants wanted seasonal time changes to stop with 70 per cent of those in favour of permanent Pacific Daylight Saving Time.

“Yukoners clearly want to see an end to seasonal time change and we are listening,” Yukon Premier Sandy Silver said. “The response to this engagement speaks to the importance of this issue for people. Thank you to everyone who took the time to voice an opinion. This helped our government make an informed decision for Yukon.”

Come winter, Yukon will only be two hours behind those in the Eastern time zone, while its neighbour, British Columbia, will still be three hours behind the east.