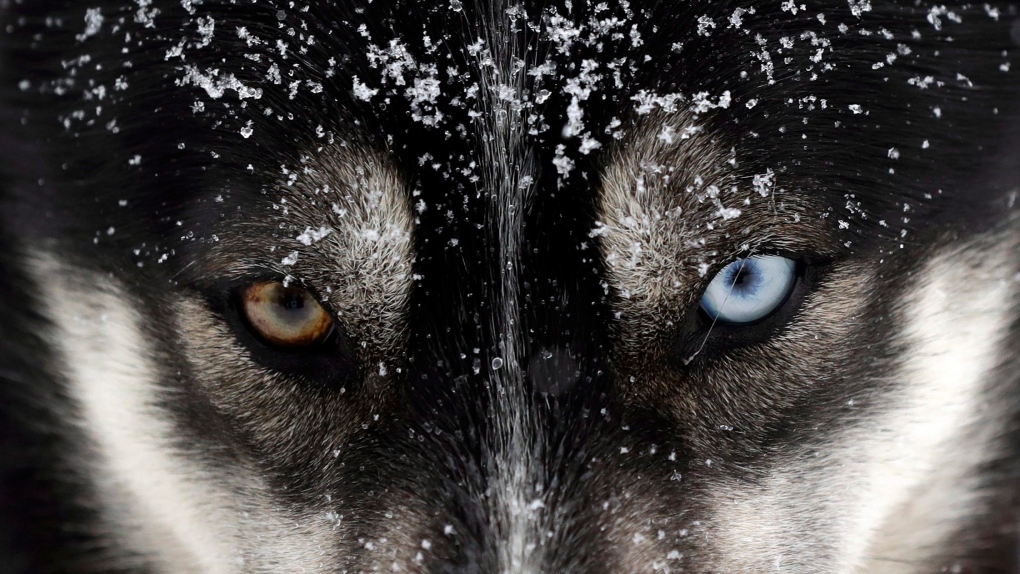 A dog waits for the start of the Sedivackuv Long dog sled race near the village of Destne v Orlicky Horach, Czech Republic, Friday, Jan. 25, 2019. (THE CANADIAN PRESS/AP-Petr David Josek)

IQALUIT, Nunavut - The Canadian government has apologized for the killings of thousands of sled dogs decades ago.

She says the government made a mistake by assuming it knew what was best for Inuit people.

Between 1950 and 1975, Inuit in Nunavut's Baffin region were moved from mobile camps to permanent communities.

Sled dogs proved a hazard in the communities and the government required owners to muzzle and chain the animals.

An inquiry report in 2010 found that it became easier for authorities to shoot the dogs instead of enforcing the ordinances.