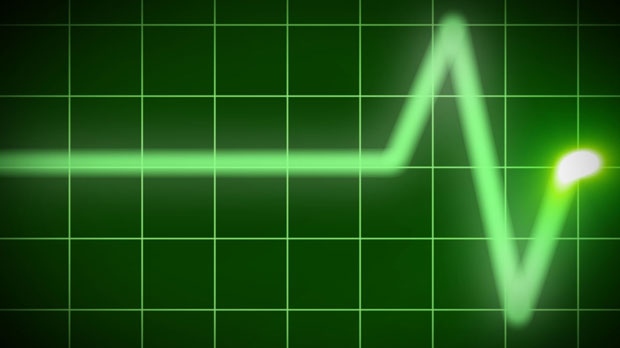 TORONTO -- The family of a Toronto man who was declared brain dead after suffering an asthma attack is fighting to keep him on life support, saying he is not dead under the rules set out by his religion.

Shalom Ouanounou's family is asking the court for an injunction to keep him on a ventilator and feeding tube while it pushes to have his death certificate revoked.

A notice of application filed by Ouanounou's father and substitute decision-maker shows he seeks to challenge the Canadian guidelines on brain death on grounds that they do not accommodate religious beliefs.

The document says those guidelines define death as the irreversible cessation of brain function and of the capacity to breathe.

It says that Orthodox Judaism, the faith Ouanounou practises, considers death to be complete cardiac and respiratory failure.

The application argues that disregarding those beliefs would represent a serious assault on Ouanounou's human dignity and religious liberty.

It says the matter raises a "serious constitutional issue."

"Shalom would suffer the ultimate irreparable harm in the event that this application is not granted," the document says.

"He would be declared dead in a manner contrary to his religious values and would be deprived of accommodation of his most fundamental constitutional and human rights when he is most dependent on them."

Ouanounou, 25, had an asthma attack at home on Sept. 27 and was taken by ambulance to Humber River Hospital, where he was intubated and placed on a respirator, the document says.

Three days later, doctors determined that he met the criteria for death by neurological criteria, better known as brain death, it says. A death certificate was issued shortly afterward.