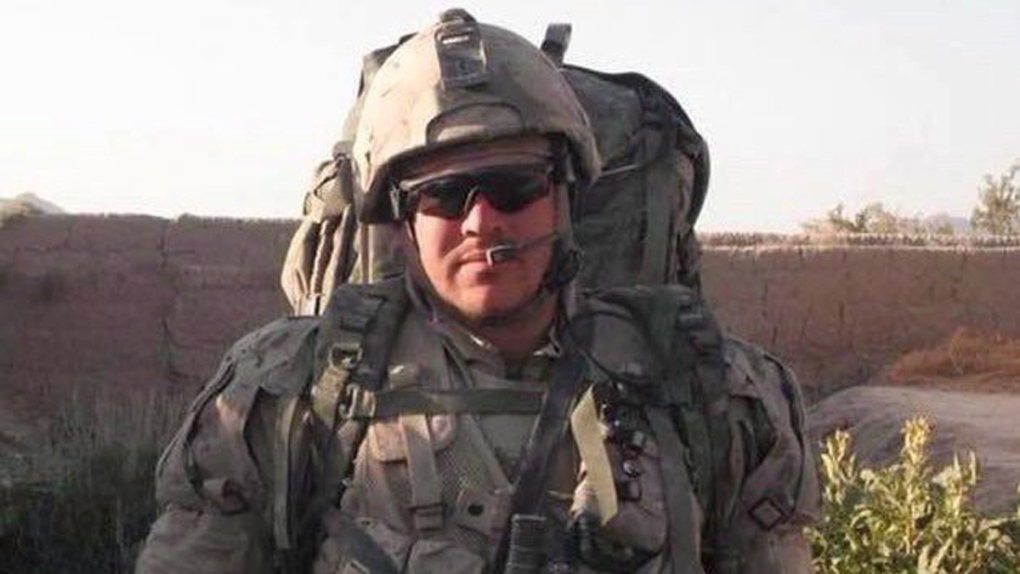 HALIFAX - A spokesman for the family of a former Canadian soldier who killed his girlfriend and then himself in their Nova Scotia home last week is challenging recent assertions made by a friend regarding the infantryman's service in Afghanistan.

On Sunday, Jason Hill told The Canadian Press that his longtime friend Marc Poulin had told him he was worried about the impact of an anti-malarial drug he was required to take before serving in Afghanistan.

Hill suggested that the drug may have played role in the murder-suicide, saying he was aware of incidents where Poulin experienced rage that was uncharacteristic for the man he had known for years when they both lived in North Bay, Ont.

However, Poulin family spokesman Shane MacDonald, says Hill's statements regarding the tragic case are inaccurate, and he says the Poulin family has asked him to stop commenting on the deaths.

MacDonald, a cousin and close friend of the former infantryman, says Hill knew Poulin when the two were in high school in the 1990s, but MacDonald says there was little contact between them after that period.

In an emailed statement Monday, Hill said he wanted to retract everything he said about Poulin that applied after 1998, which would include any comments made about Poulin's military service.