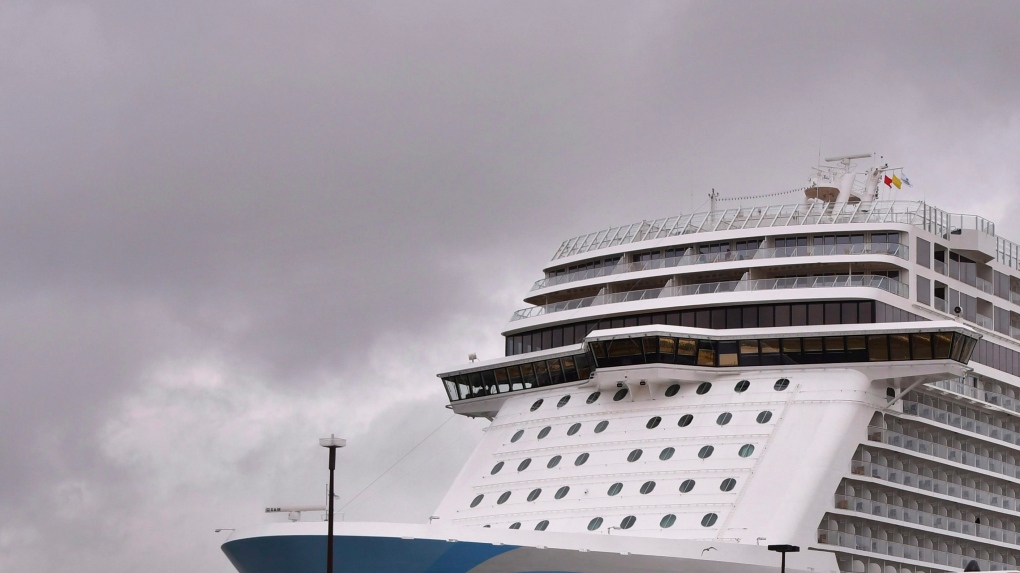 TORONTO -- Until a policy banning Chinese passports derailed her plans, Ming Yang’s family trip aboard the Norwegian Escape was just eight days away.

She and nine others were counting down to their flight from Ottawa to Miami, where the Norwegian Cruise Lines vessel would depart for the Western Caribbean.

They were set to take off Saturday morning.

But last week, as Yang scrolled through news stories online, she saw a story that said Norwegian Cruise Lines would no longer accept guests with Chinese, Hong Kong or Macau passports as part of protocol surrounding COVID-19. The novel coronavirus has killed nearly 1,400 people in China and recently caused a Princess Cruises ship quarantine of its passengers as the virus spread onboard.

Yang, 32, has lived in Canada for 15 years and is a permanent resident. The rest of her party are Canadian citizens, but she still retains her Chinese passport. The group won’t go on the trip without her, so all 10 of them will remain in Canada on Saturday, she told CTVNews.ca. Yang has been calling the cruise line every day since she learned of the new policy and has not received a refund.

Yang’s trip isn’t the only cruise spoiled by the policy. A London, Ont., resident told CTV News that their celebratory family trip was also cancelled because of the passport ban.

“I feel very discriminated against, and just because I hold a Chinese passport,” said Emma Chen. “I feel sorry for my husband and son, they are not going to be on the cruise too.”

Royal Caribbean previously announced a ban on guests with passports from China, Hong Kong and Macau, but lifted the policy on Monday. Norwegian Cruise Lines still maintains the ban. Their policy allows for people who travelled through airports in China, including Hong Kong and Macau, more than 30 days prior to the cruise ship departure to board.

Yang found this policy particularly troubling. She has not been to China for several months. “I feel horrible. They’re targeting a race instead of a situation,” she said.

In a statement released Wednesday, Norwegian Cruise Lines defended its position as a safety measure: “The safety, security and well-being of our guests and crew is our number one priority,” the statement said. “We will continue to consult with The World Health Organization (WHO) and the U.S. Centre for Disease Control and Prevention (CDC) and take appropriate additional action as needed.”

All major cruise lines maintain a varying degree of restrictions similar to Norwegian’s 30-day prohibition. Carnival Cruise Line, one of nine brands under the Carnival Corporation umbrella, is prohibiting guests who have travelled to China, Hong Kong and Macau within 14 days of cruise departure from boarding. There’s a similar 15-day restriction for Royal Caribbean Cruises. MSC Cruises prohibits boarding within 30 days of travel to China, Hong Kong or Macau, and a 14-day restriction for guests who have had “close contact” or “helped care for” someone with COVID-19.

Since cruises typically travel through a variety of countries and ports of entry, some companies have also issued port-specific directives for Chinese passport holders. In the Bahamas, for example, there is no entry permitted to anyone who travelled to mainland China in the past 20 days. Many Chinese passport holders will be barred from entering India, Indonesia, Japan, Malaysia, Singapore, Sri Lanka and Vietnam.

No 'Plan B' for Olympics; questions over Chinese presence