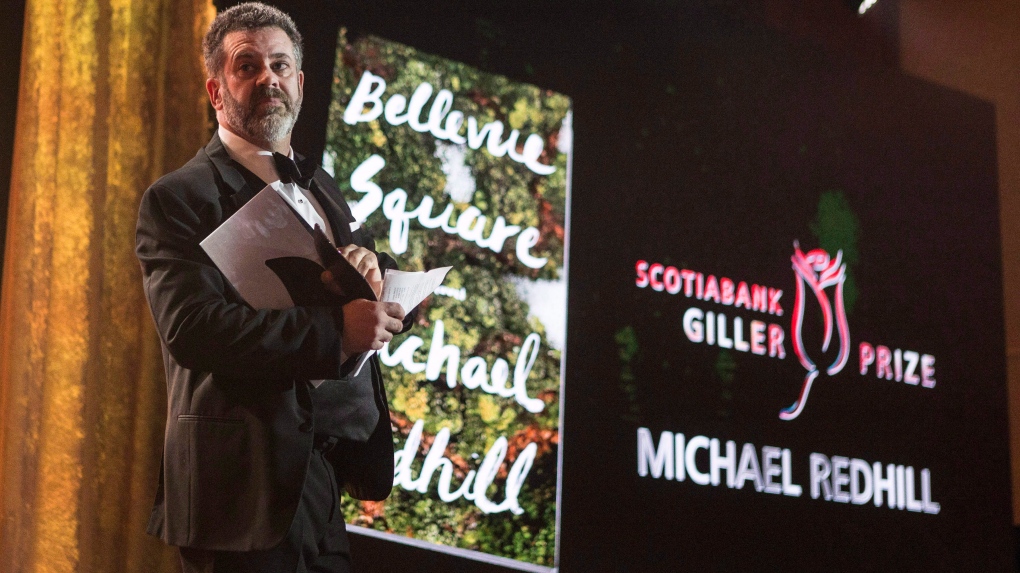 TORONTO -- Esi Edugyan and Patrick DeWitt are among the Canadian novelists nominated for this year's Scotiabank Giller Prize.

The two acclaimed writers -- who are both previous Giller contenders -- joined the short list revealed Monday at an event in Toronto.

Edugyan is a finalist with this year's "Washington Black," while DeWitt is being recognized for his book "French Exit."

It's the second time they've been in competition together.

Seven years ago, DeWitt was nominated for "The Sisters Brothers," while Edugyan emerged as the winner with "Half-Blood Blues."

The winner will be announced Nov. 19 at a Toronto gala that will be broadcast on CBC and streamed online.

The Giller prize awards $100,000 to the best Canadian novel or short story collection published in English, and $10,000 to each of the finalists.

It was established by Jack Rabinovitch in 1994, the year after the death of his wife, literary journalist Doris Giller. Rabinovitch died last year at age 87.

The five-member jury chose the finalists from a field of 104 books from across Canada.