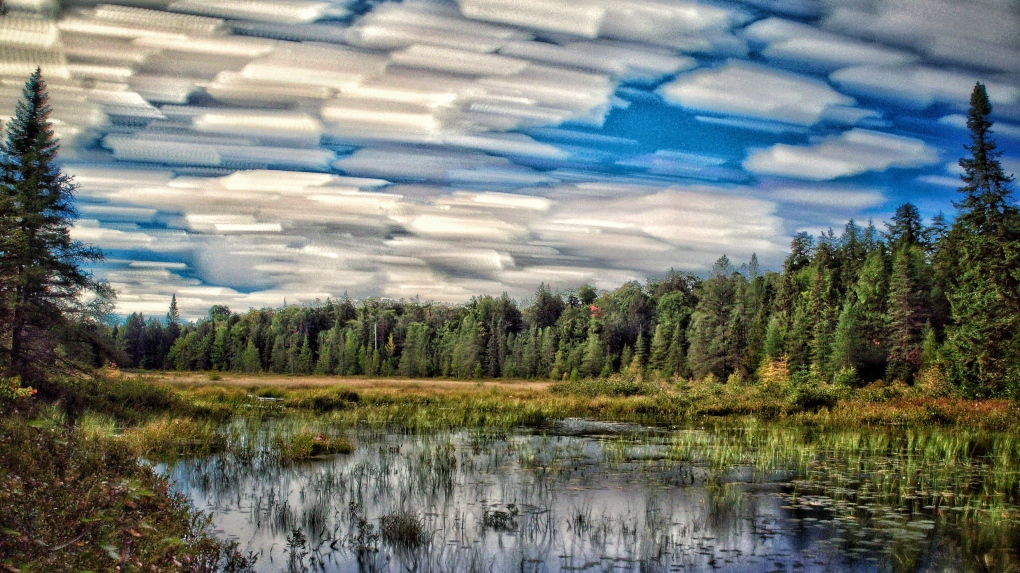 TORONTO -- Ontario Parks’ increase of some backcountry camping fees is another example of how the government mismanages the "Crown jewels" of the province by trying to make parks "cash cows," an environmental group says.

Earthroots, a Toronto-based conservation organization, said while the flat-rate pilot project may be affordable to some, the price hike is enough to drive people out of the parks backcountry and off the grid.

“It is enough to drive people into unregulated Crown Land where there are no rules and bad camping behaviour is tolerated and tacitly encouraged,” the organization said in a press release Wednesday.

As CTVNews.ca reported late last month, Ontario Parks has been quietly running a pilot project in which it charges a flat fee, forcing many campers to pay at least 300 per cent more for a backcountry site than previous seasons.

The provincial government is in its second year of testing the flat fees for backcountry camping at the Massasauga and the Temagami cluster of parks, charging $40.75 and $32.50 per night respectively, regardless of the size of a group. Previously, campers were charged $9 a night per person.

“These pilot fee changes make backcountry camping fees consistent with our flat-rate per-campsite car camping fee model,” a spokesperson for the Ministry of the Environment, Conservation and Parks (MECP) said in an email to CTVNews.ca last month. The per night fees at The Massasauga and the Temagami Cluster of Parks are reflective of the amenities available at the respective parks.

“The Massasauga backcountry sites are outfitted with many amenities that require maintenance and sometimes replacements, including a picnic table, fire pit, and box privy and some have food lockers,” the spokesperson said.

Calling it the government’s “latest fumble,” Earthroots said attempting to compare wilderness camping to car camping is a far stretch to justify a price hike.

“There is nothing comparable between use of the wilderness campsites and the car camping parks with their water, sanitary and recreation facilities,” Earthroots said.  “There are no services provided by the government in the wilderness that would justify these costs.”

MECP said, based on previous data for reservations and group sizes, the average backcountry group comprises four people while solo campers make up just 11 per cent of bookings and pairs at 38 per cent. It justified the fees as “reflective of the amenities available at the respective parks.”

An online petition against the pilot project was created last year, claiming the fee increase is “unfair and precludes the use of campsites by those of us who travel solo, many of whom have done volunteer work within some of the parks.”

Hap Wilson, Earthroots' director and co-founder said his organization believes people should be encouraged to enjoy what Ontario’s parks have to offer, not pushed away because of costs.

“We should be looking to promote and expand these parks,” Wilson said in a statement Wednesday. “Not use them as cash cows.”

The MECP said it will “conduct a review of the pilot at the end of the 2021 season to determine the long-term plan for backcountry fees across Ontario Parks.”