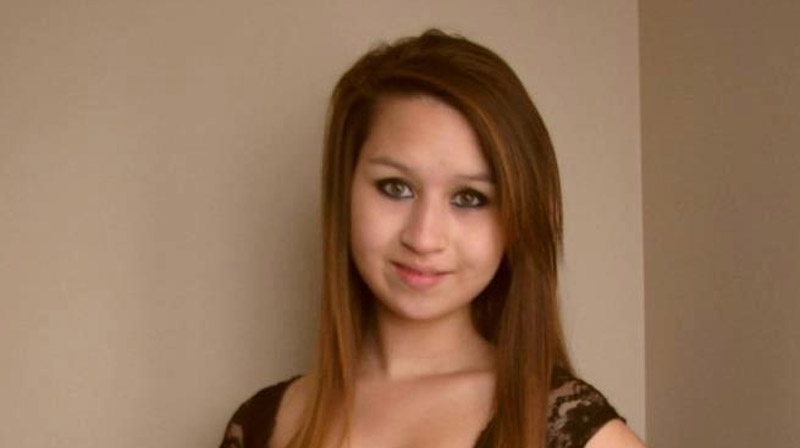 A Coquitlam teen who posted a video online about being bullied committed suicide on Oct. 10, 2012. (Facebook)

VANCOUVER -- The needs of the alleged victims played a key role in a Dutch court's decision to refuse a request for another delay in the trial of a man thought to be linked to the suicide of British Columbia teenager Amanda Todd, says a court spokeswoman.

Polly van Dijk of the Amsterdam court said in an interview that Aydin Coban's trial on child pornography and extortion charges will start Monday even though his lawyer officially quit the case Friday.

"Coban knew he had to find somebody," van Dijk said, adding that Coban was aware of the scheduling restrictions and had already been granted two postponements.

"Today the court said you had chances enough."

Amanda Todd, a 15-year-old girl from Port Coquitlam, B.C., took her own life in October 2012 after a spate of incessant bullying over nude photos Coban allegedly posted of her online.

Her mother, Carol Todd, said Friday that the focus of the Dutch criminal proceedings shouldn't be on her daughter. She said she distanced herself from the case to allow the stories of other alleged victims to be heard.

"I chose to stay away from it because I want the attention focused on the trial and not on myself or on Amanda's story right now," she said.

"I think the wisest choice is to let justice prevail."

The Canadian government has requested Coban be extradited to face five separate charges in connection to Amanda Todd's case. If successful, that would lead to criminal prosecution in Canada and would put her daughter's story at the forefront, Todd said.

B.C.'s Justice Ministry has said Amanda Todd's case has had a significant enough impact to warrant pushing for it to be tried in Canada.

The alleged incidents took place between 2008 and 2014. Thirty four of those allegedly involved were underage at the time, while the remaining five were adult men.

The court offered to find Coban legal representation and warned him when he insisted on retaining his own counsel that he would only have two weeks to be ready for trial, said van Dijk.

His most recent lawyer, Robert Malewicz, was granted an extension past the first two weeks, but quit when the court refused on Friday to give him an additional postponement.

Elsbeth Kleibeuker, a spokeswoman for the Dutch National Prosecutor, said in an email that if Coban is unable to find representation by Monday the court may appoint him a lawyer to function as a "process-monitoring guard."

The judge expressed regret over Malewicz's decision to drop the case, Kleibeuker wrote in an email.

Ottawa made it a crime to distribute intimate images without consent through anti-bullying legislation that came into effect in March 2015, partly in response to the deaths of several young Canadians, including Amanda Todd.

Her mother spoke out at the time against the proposed bill, saying parts of it went too far in trampling children's privacy rights.

Todd has worked since her daughter's death to raise awareness around keeping families and kids safe from online predators.