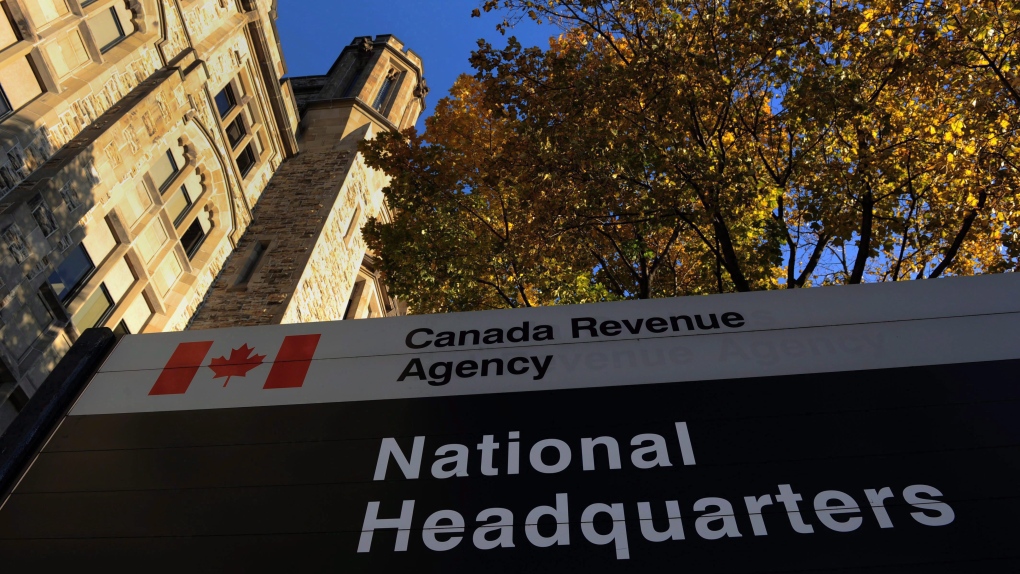 The Canada Revenue Agency headquarters in Ottawa is shown on Friday, November 4, 2011. (THE CANADIAN PRESS/Sean Kilpatrick)

Dozens of scammers, who were swindling Canadians out of their hard-earned money, were busted in a large takedown of illegal call centres in India.

Between September and January, an estimated 40 illegal call centres were targeted by RCMP, the Canadian Anti-Fraud Centre (CAFC) and law enforcement in India.

RCMP say organized crime groups operating throughout India were targeting Canadians through a Canadian Revenue Agency tax scam and other “mass marketing related scams.” More than 60 people were arrested in the busts.

“The RCMP are continuing to develop leads and information on the locations of these illegal call centres for enforcement purposes, in an effort to dismantle and disrupt these types of mass marketing schemes,” the Mounties stated in a news release, published Wednesday.

RCMP Cpl. Louise Savard tells CTVNews.ca via email that there are possibly hundreds of illegal call centres that have popped up over the last six months. She says that these call centres are small in size, which allows scammers to pack up and move if they become suspicious.

“In the past in 2016, the call centres were your typical call centre with large numbers working at one location and now they are smaller with less individuals in each.”

She says that these call centres are usually located in heavily populated areas and often have guards keeping an eye out for law enforcement.

How the scam works

In this case, a scammer either calls, emails or texts someone under the guise of a CRA agent. The caller then tells a variety of lies in order to bilk the victim out of hundreds or sometimes thousands of dollars.

The scammer may tell the unknowing victim that they owe money to the government and that they will be arrested immediately if they don’t pay up. The scammer may also try to pressure the victim by claiming a lawsuit has been filed against them, or that a warrant has been issued for their arrest.

The scammer is often aggressive, and claims that all their problems can go away if they make a payment.

Another version of the scam involves a claim via email or text message that the recipient’s tax refund is ready and can be claimed by submitting personal information through an attached link.

Based on CAFC data, an estimated 1,500 people reported being victimized by this type of scam in 2018. It’s believed they were duped out of more than $6 million.

Protecting yourself against the scam

RCMP say the easiest way to avoid the scam is to just simply not answer the phone if they don’t know the number or to hang up if the call becomes suspicious.

But avoiding these scams isn’t enough to address the problem long-term. Investigators want people to report these calls whether they’re scammed or not.

“The RCMP is reaching out to the public and requesting their assistance in providing any tips or information on locations of illegal call centres in India. The RCMP is also requesting tips and information on those responsible both in Canada and abroad in perpetrating the CRA tax scam,” the Mounties said in a statement.

To report a suspected scam, Canadians can contact the CAFC by phone at 1-888-495-8501 or online. People are also encouraged to contact their local police force.