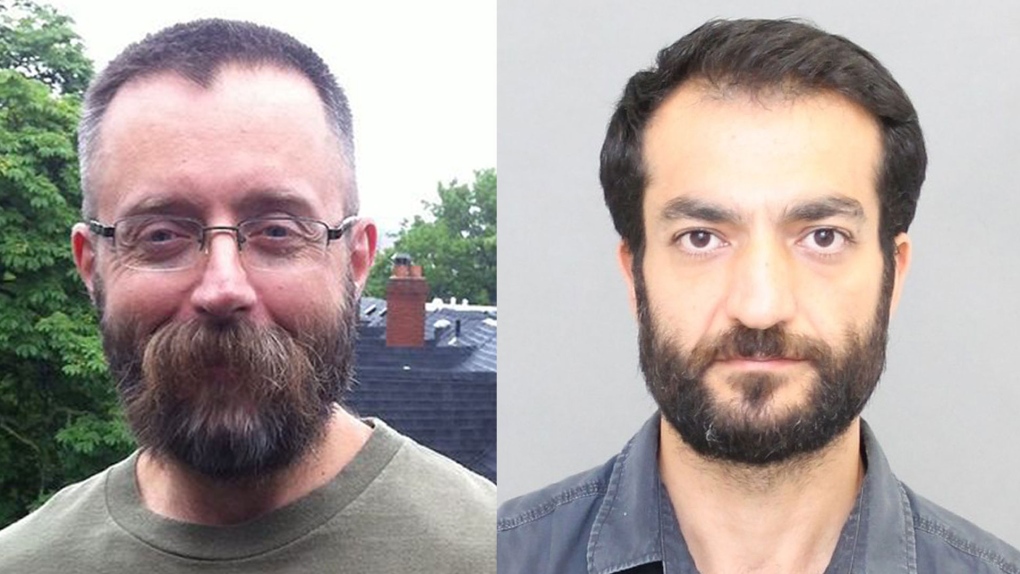 Police and members of the public are raising concerns about the use of dating apps in the city’s downtown Church and Wellesley neighbourhood, following a string of disappearances and at least one death in the area.

The Toronto Police Service’s Project Prism task force issued a warning about dating apps on Tuesday, echoing concerns brought to their attention while investigating the suspicious disappearances of two men in the area known as Toronto’s gay village earlier this year.

Selim Esen, 44, has been missing since Apr. 14, when he was last seen in the area of Yonge Street and Bloor Street. Andrew Kinsman, 49, was last seen near 71 Winchester St. on June 26. Their disappearances have been the focus of Project Prism’s efforts since the task force was formed in August. Project Prism has also been sharing information with Project Houston, a separate investigation into the disappearances of three other men who have been reported missing in the area.

Police say the warning about online dating apps comes after consultation with members of the gay community, which has been active in assisting with their investigation.

Const. David Hopkinson says safety should always be top-of-mind when using apps such as Tinder or Grindr.

“If you intend to connect with someone, even if it’s in a casual way, we suggest doing it in a safe space,” Hopkinson told CP24.

Police also strongly recommend informing someone you trust of your meet-up plans, even if it’s for a casual connection.

A perceived trend in disappearances in the Church and Wellesley neighbourhood has generated a great deal of conversation on social media, with many offering tips on staying safe.

The Project Houston task force has been looking into the disappearances of three other individuals reported missing from the area over the last several years:

Fears of an unknown danger in the Church and Wellesley area were further stoked in recent weeks by the death of 22-year-old Tess Richey, whose body was found by her mother in an alleyway a few days after she was reported missing.

One popular post on Facebook from Sunday warns women and members of the LGBT community about danger from offering people rides. The post has been shared more than 6,000 times.

“Spread the word. Look after each other,” user Allison Zwicker wrote.