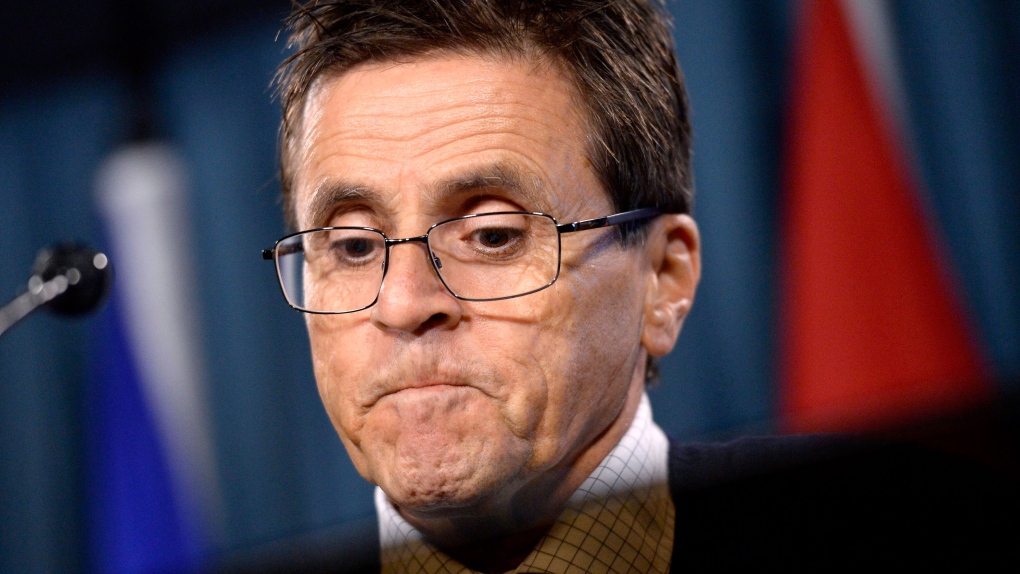 Hassan Diab speaks about the French Court of Appeal's decision in his case during a press conference on Parliament Hill in Ottawa on Friday, Oct. 26, 2018. THE CANADIAN PRESS/Justin Tang

OTTAWA - Sociology professor Hassan Diab has received a copy of his Canadian citizenship certificate a week after launching a court fight to get it.

The Lebanon-born academic had waited 15 months for a replacement copy with no explanation from the federal government, prompting him to head to Federal Court.

Diab's original certificate was seized when the RCMP arrested him in 2008 in response to a request from French authorities, who suspected his involvement in the 1980 bombing of a Paris synagogue.

Diab has always professed innocence, but he was extradited to France where he spent three years in jail.

In January last year, French judges dismissed the allegations against Diab and ordered his immediate release, but his citizenship certificate was not returned.

Ayesha Kumararatne, Diab's lawyer, says while she is pleased Ottawa did the right thing in issuing a new certificate, she is disappointed it took court action to get a response.