Demand for EI sickness benefits on the rise; NDP cites need for update 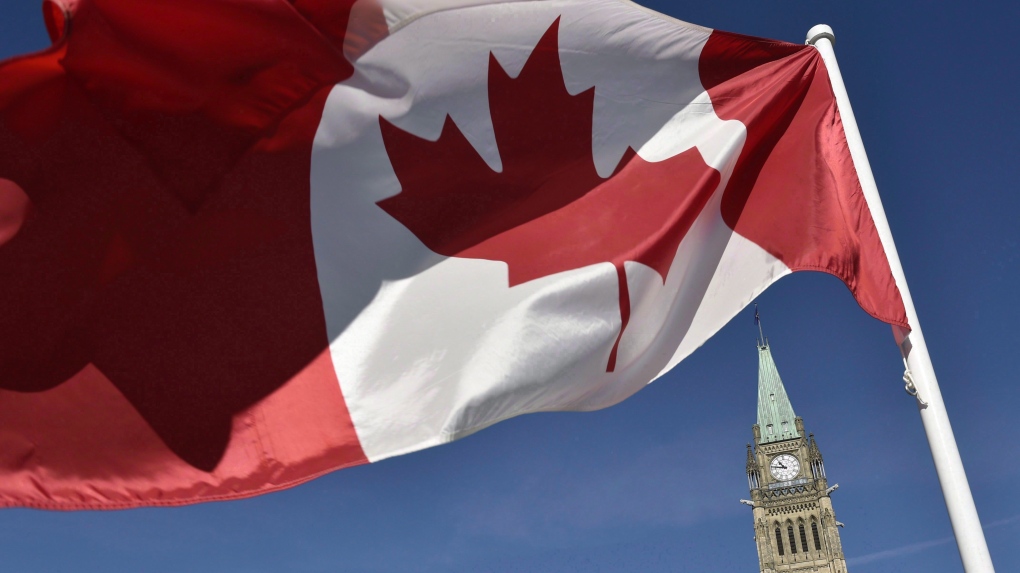 The Canadian flag is seen in front of the Peace Tower on Parliament Hill in Ottawa on October 2, 2017. (THE CANADIAN PRESS/Justin Tang)

OTTAWA -- More and more Canadians are applying for federal help as they take time away from work to battle serious illness -- and almost four out of every 10 applicants are maxing out their benefits.

Since 2015, demand for sickness benefits under the federal employment insurance program has reached a 10-year high, with more than half of successful applicants taking 10 or more weeks' worth of payments.

The figures, contained in a recent report to Parliament, show more than 142,000 people used their maximum allotment of 15 weeks in 2017, an increase of about eight per cent from the previous year. The most recent report on the EI system for the fiscal year ending March 2017 found the duration of benefits increased with age, with those over 55 using an average of 10.5 weeks of benefits.

There aren't any scientific studies on the people who rely on sickness benefits to provide a definitive explanation about what is fuelling the increase in demand, said Donna Wood, an expert on the EI system from the University of Victoria.

Nor does there appear to be many demands for changes even as demand increases, she said.

"Every year, sickness benefits continue to go up," Wood said. "In terms of policy change, nothing has changed. It's still 15 weeks of benefits and nobody seems to pay that much attention to it."

Since 2015, the Liberals have changed eligibility rules for regular employment insurance benefits, extended parental leave to 18 months without adding any extra money, created five weeks of optional leave for non-birthing parents and expanded the scope of compassionate care leave.

But sickness benefits have thus far not been targeted for any major changes, leaving it as the only one of the so-called special EI benefits that hasn't received a Liberal makeover.

The federal department overseeing the program is scheduled to conduct an evaluation on the benefit this fiscal year.

NDP jobs critic Niki Ashton said the fact that so many people are using up their benefit is evidence that the 47-year-old program needs an update.

"We've heard from folks with heartbreaking stories about the stress that comes with having to be right back at work, or be back at work when you're still not well," Ashton said.

"This is a benefit that is there to support people in getting better, rather than contributing to them becoming worse off."

Michael Brewster, a spokesman for Social Development Minister Jean-Yves Duclos, said the government has already made improvements to sickness benefits to give people more options for returning to work.

In the 2018 budget, the Liberal government agreed to allow new parents and those recovering from illnesses to work while receiving benefits without jeopardizing their EI payments.

"It will soon be possible for people who are sick and who choose to go back to work part time to do so while continuing to receive benefits," Brewster said.

"The important work of improving our EI system continues as we ensure it is responsive to the reality of today's families."