Crown wraps case in Boyle assault trial, but hearings could continue into fall 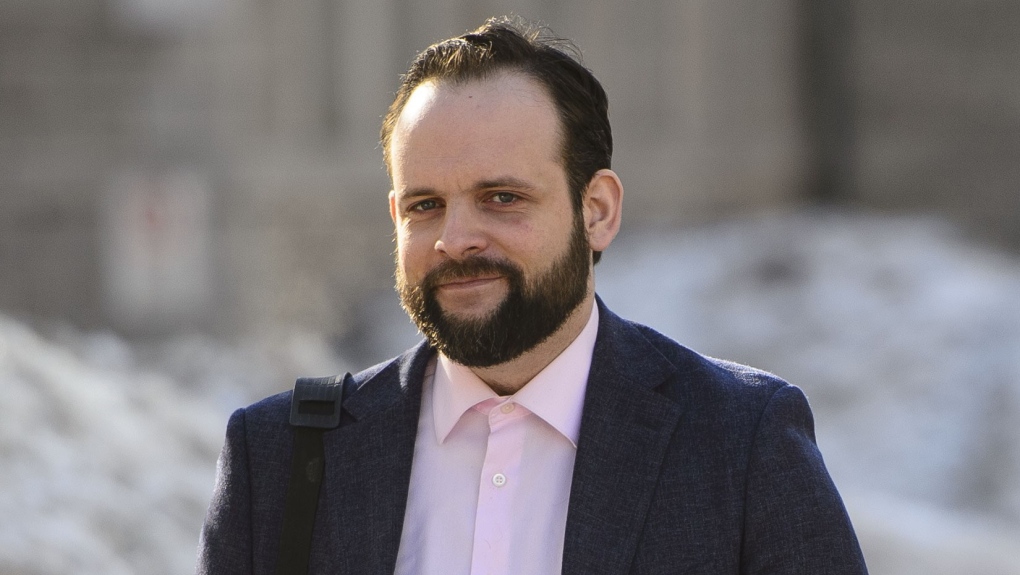 OTTAWA - The Crown wrapped up its case today in the assault trial of former Afghanistan hostage Joshua Boyle.

But proceedings are expected to continue into late summer or even the fall as the defence makes its arguments.

Boyle, 35, has pleaded not guilty in Ontario court to offences against his estranged 33-year-old spouse, Caitlan Coleman, including assault, sexual assault and unlawful confinement.

The offences are alleged to have occurred in late 2017 after the couple returned to Canada following five years as captives of Taliban-linked extremists who seized them during a backpacking trip to Asia.

The trial was supposed to conclude weeks ago, but a dispute over allowable evidence about the couple's sexual history delayed proceedings.

The case continues this afternoon with examination of previous testimony from a social worker who appeared as an expert witness.