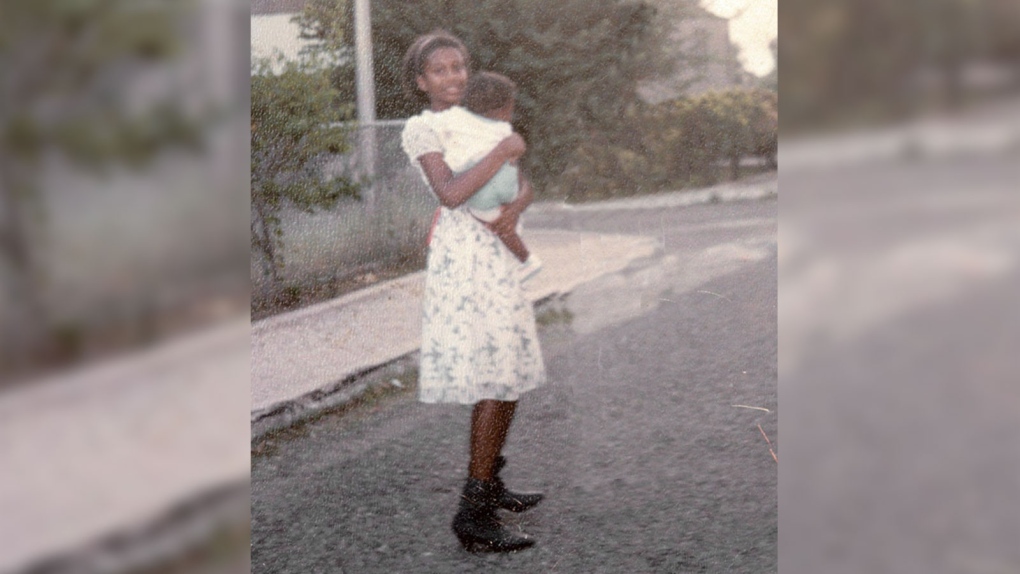 TORONTO -- A father's "reign of terror" reduced his daughter from a happy, healthy child to a starved, emotionally broken teen, ultimately killing her, a Crown prosecutor told a Toronto court Monday as she urged the jury to find the man guilty of first-degree murder.

Everton Biddersingh has pleaded not guilty in the death of 17-year-old Melonie, whose charred body was found in a burning suitcase 21 years ago.

"His reign of terror over Melonie ultimately resulted in her death," Crown prosecutor Mary Humphrey said in closing arguments. "But for his actions or his omissions, Melonie would have been alive today. She would have been 38 years old."

The case has taken two decades to get to trial because police weren't able to identify Melonie's remains until they received a tip that eventually led to the arrest of Biddersingh and his wife in March 2012.

The trial has heard that Melonie came to Canada from Jamaica with two brothers in 1991, when she was 13, to live with her father and stepmother.

Jurors have heard that the girl -- who hoped to one day become a nurse -- was not sent to school and suffered brutal beatings, food deprivation and gut-wrenching abuse at the hands of her father.

Melonie was treated like a slave, Humphrey said, and was "withering away" before her father's eyes but he did not stop mistreating her.

"Everton took away everything from Melonie," she said. "He took away her will to live."

Biddersingh viewed his daughter as a "traitor" after he believed she once took her stepmother's side during a marital dispute, Humphrey said.

He also used the girl as a free housekeeper, a caregiver for his other young children and an outlet for his anger towards his wife, Humphrey said.

Over the course of many months, Melonie was confined for hours in a tiny closet, had her head placed in a toilet that was flushed, was chained to the furniture at times, was denied food and was kicked, punched and thrown against walls by her father, the trial has heard.

"The evidence was clear that Everton had a real dislike for his daughter," Humphrey said. "He told (Melonie's older brother) Cleon he wished he had dropped her on the head as a baby."

Melonie wasn't taken to the hospital as her health deteriorated -- despite her obviously frail body and the fact that she had trouble moving -- because Biddersingh didn't want anyone to detect that the girl had been abused, Humphrey said.

"He dominated her and he exploited her until her very last breath," she said. "When she was no longer of any use to him he killed her or he caused her to die when she was unlawfully confined."

While the exact cause of Melonie's death is debatable -- there are suggestions she may have drowned or merely starved to death -- Humphrey told the jury there was no doubt that Biddersingh's "planned and deliberate" actions caused his daughter to die.

"Melonie was a helpless 17-year-old girl who was starved, beaten, drowned or nearly drowned, stuffed into a suitcase and then set on fire by her father," she said. "This was a cold, calculated, deliberate first-degree murder."

After Melonie's death, Humphrey told the jury, Biddersingh crammed his daughter into a suitcase, drove her to a remote area and set her on fire.

"He attempted to eliminate any evidence that she ever existed," she said. "Burning her body shows a high degree of malice."

The jury has heard that Biddersingh told friends and family, including Melonie's brother and her biological mother, that the girl had run away from home.

The jury was told that Melonie died on Sept. 1, 1994 and weighed only about 50 pounds at the time.

Expert evidence indicated Melonie was "grossly underweight" and had 21 "healing fractures" in her ribs, spine, pelvis, right knee and left ankle that were caused three weeks to six months before her death.

It also indicated that Melonie had inhaled water shortly before her death.