'Cree is my language': School janitor says she was told not to speak Cree 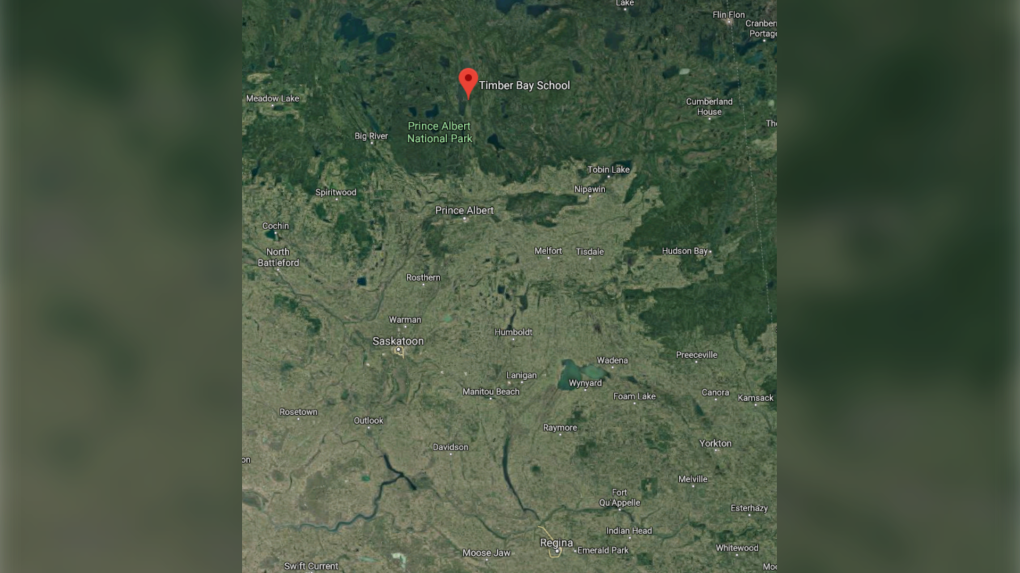 REGINA -- A school division in northern Saskatchewan is investigating after a staff member says she was told by a principal not to speak Cree.

Rose Bradfield, a janitor at the remote Timber Bay School, says the school's principal told her last month that it wasn't right for her to be speaking Cree and that it was rude.

Principal Daryl McKen said he became aware of an allegation this week but that it's not true.

"There's no truth to it," McKen told The Canadian Press on Friday.

Bradfield, whose first language is Cree, is in her early 60s. She said she has worked at Timber Bay School for more than 10 years and sometimes speaks Cree on the job. Timber Bay is located about 260 kilometres north of Saskatoon near Montreal Lake.

Bradfield said she had been talking to a new staff member in Cree at the school, while another staff member was nearby.

The next day, she said, she went to talk to the principal about an issue involving a student and that's when he told her she shouldn't be speaking Cree. The staff member who heard the conversation the day before was also present.

"They say it's not proper for me to be speaking my language ... they're assuming that when I speak Cree, it's just to talk about them and that's not the case."

Bradfield says when she was growing up, she wasn't allowed to speak Cree in school and now takes any opportunity to speak to others who can.

"Cree is my language," she said.

"I like speaking Cree because I don't want to lose it."

Bradfield said she didn't complain, but told her husband and her sister about it. Her sister then shared the story on social media.

She's now worried the publicity could cost her her job.

Jason Young, director of education at the Northern Lights School Division, said it's looking into the issue and hopes to have it resolved next week.

Young, who is Indigenous and speaks Cree, said the division serves a primarily Indigenous population.

"So in fact, I appreciate when I hear that in communities. Because it is something that we're losing."

This report by The Canadian Press was first published Oct. 11, 2019.