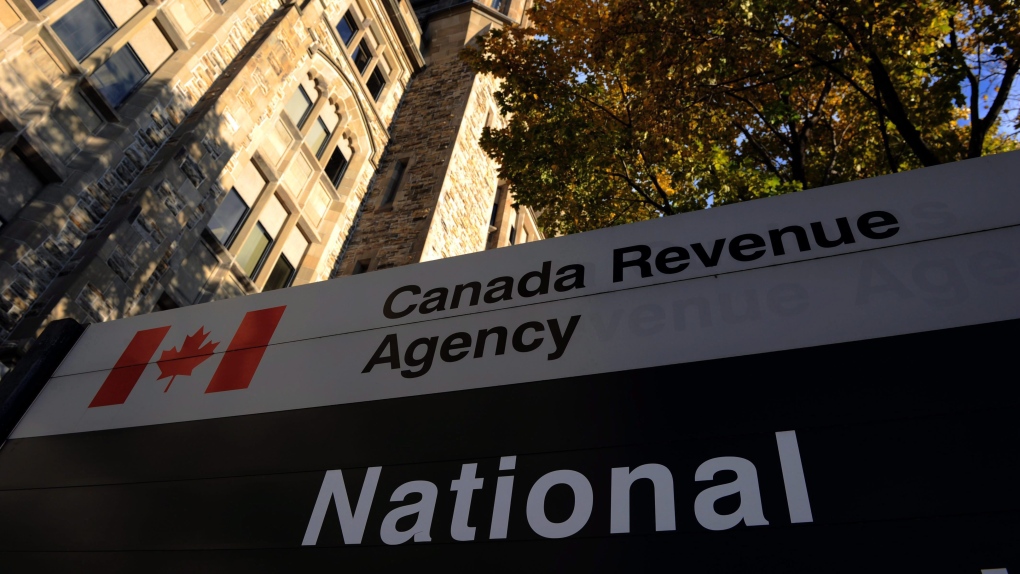 The CRA says in a statement that about 30 of its criminal investigators, as well as RCMP and West Vancouver Police, searched for evidence at undisclosed locations in Calgary, West Vancouver and the Greater Toronto Area.

The CRA says it is one of 42 international/offshore tax evasion cases it is currently investigating that involve complex structures and potentially multi-millions of dollars in evaded taxes.

It says it is pursuing additional criminal investigations related to the Panama Papers.

In April 2016, the International Consortium of Investigative Journalists received some 11.5 million leaked records from Panamanian law firm Mossack Fonseca that showed how some clients avoided taxes.

People convicted of tax evasion can be fined 50 to 200 per cent of the evaded taxes and imprisoned for up to five years.