Cop who arrested, released Bruce McArthur to have disciplinary hearing 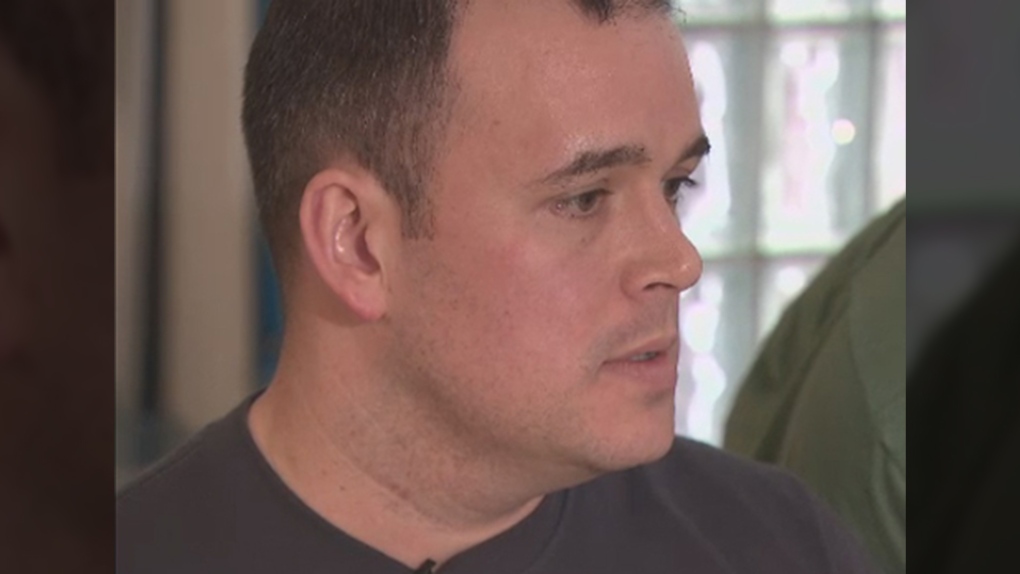 Sgt. Paul Gauthier is shown in a undated image from CTV Toronto footage.

TORONTO -- A Toronto police officer facing disciplinary charges related to the 2016 arrest and release of serial killer Bruce McArthur will have his case heard in October.

Sgt. Paul Gauthier has yet to appear before the police tribunal due to an undisclosed illness.

But the tribunal agreed to detail the allegations against him Tuesday, citing public interest in the case.

Gauthier is charged with insubordination and neglect of duty related to his handling of a complaint by a man who alleged McArthur tried to strangle him.

The notice of hearing alleges Gauthier failed to record a video statement from the complainant and to photograph his injuries within 72 hours, as required by the force's policy on domestic violence investigations.

"You were the domestic violence investigator in charge of this investigation," the document read.

"In January 2018, the victim was re-interviewed by investigators and information came to light that a proper investigation was not conducted in 2016 at the time of the incident."

The officer's lawyer, Lawrence Gridin, has previously said his client did nothing wrong and did not hamper the investigation into McArthur's crimes.

Gridin has also requested that the disciplinary hearing be heard by a judge rather than a high-ranking police officer. The tribunal said Tuesday that no decision has been made on that issue at this point.

Gautier's hearing is scheduled to begin Oct. 21 and last five days, though the prosecution said more dates could be added if necessary.

McArthur, a self-employed landscaper, pleaded guilty earlier this year to eight counts of first-degree murder in the deaths of men with ties to Toronto's gay village.

He was arrested in January 2018 and shortly afterwards, the force's professional standards unit launched an internal investigation related to the case.

The 67-year-old was sentenced in February to life in prison with no chance of parole for 25 years.

His sentencing hearing was told that a man called 911 and gave a statement to police in June 2016 after escaping from McArthur's van.

An agreed statement of fact read in court said the two knew each other and had agreed to meet in the van. When the man arrived, he found the back seat was gone and the floor of the van was covered with a plastic sheet and a fur coat.

Court heard McArthur told the man to lie down on the coat and then grabbed his wrist "with an angry look on his face." He then grabbed the man's throat and started strangling him, court heard.

The man tried pleading with McArthur and eventually managed to roll free and escape, court heard.