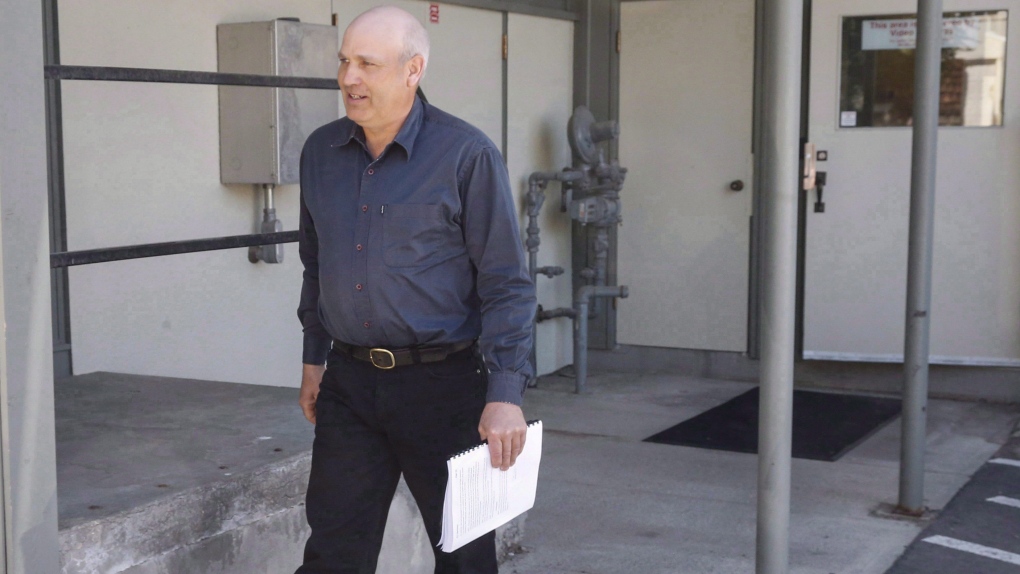 CRANBROOK, B.C. - A judge has admitted into evidence records that were seized at a religious compound in the trial of a man connected with a British Columbia polygamist community who is charged with removing a child from Canada to marry a member of the fundamentalist sect in the United States.

Justice Martha Devlin of the B.C. Supreme Court sided with the Crown at the trial of James Oler on Wednesday and admitted two types of records that were seized a decade ago.

Oler, the former leader of the Fundamentalist Church of Jesus Christ of Latter-day Saints, is being tried by judge alone after the B.C. Court of Appeal ordered a new trial.

He was acquitted in 2017 by a judge who was not convinced Oler did anything within Canada's borders to arrange the 15-year-old girl's transfer to the U.S., but the Appeal Court agreed with the Crown that proof of wrongdoing in Canada was not necessary.

The documents admitted into evidence consist of marriage and priesthood records kept by the church.

They were gathered by U.S. law enforcement when a search warrant was executed at the Yearning for Zion ranch in 2008.