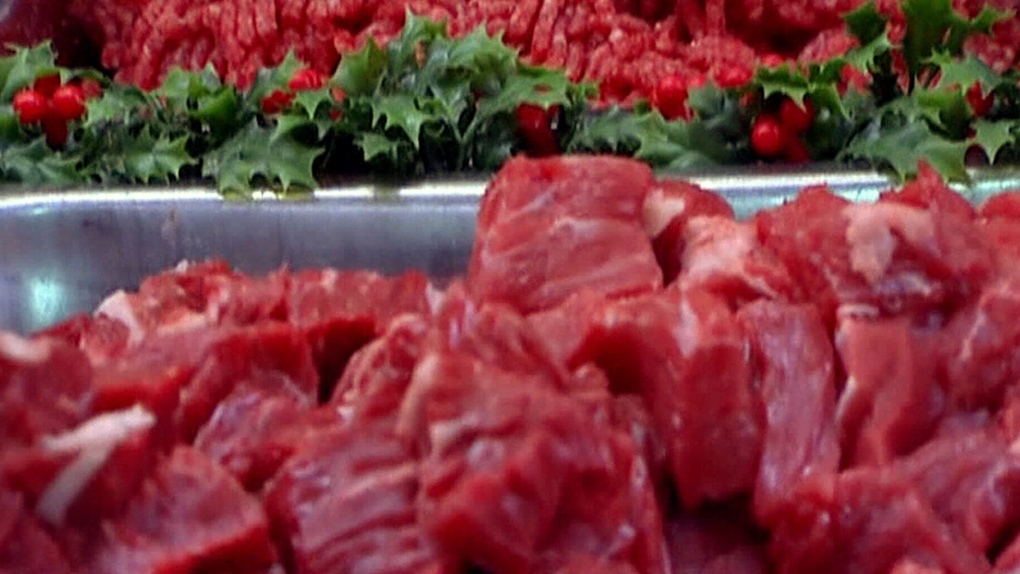 Vancouver has become the first city in Canada to embrace "Meatless Monday," encouraging residents to forego meat for one day a week for the sake of the planet and their health.

The city declared June 10 the first Meatless Monday following a recommendation from the Vancouver Food Policy Council, an advisory group to city council that’s made up of volunteer farmers, food distributors, nutritionists, and activists.

The food policy council says the idea of Meatless Mondays is to promote a more moderate intake of meat, both to “protect global resources and contribute to planetary health," as well as to reap the health benefits.

The group says animal agriculture is an inherently inefficient food production method and notes that according to the United Nations’ Food and Agriculture Organization, the production of meat generates one-fifth of the greenhouse gas emissions -- more than all forms of transportation combined.

The food policy council also says that reducing meat intake can lessen one’s risk for a number of chronic diseases such as obesity, heart disease, and cancer. The Canadian Cancer Society also recommends lowering the intake of meat, noting that a diet high in red and processed meat has been linked to an increased risk of colorectal cancer and other cancers.

But while vegans and part-time vegetarians have reason to celebrate a Meatless Monday, not everyone feels the same way. Butchers at West Broadway Meat Co. in Kitsilano held their own media event, carving up the carcass of a water buffalo that had been raised in Chilliwack.

The owners of the butcher claimed it was just a coincidence their own media event took place during the city’s first Meatless Monday event. But the timing attracted a number of cameras– as well as vegetarian protesters.

Julia Smith, one of the farmers who helped organize the event at the butcher’s, said they weren’t trying to mock the Meatless Monday message. They only wanted to make the point that meat lovers should be consuming only ethically-raised animals, not meat raised on so-called factory farms.

“We like the concept of eating less meat, but we want people to make more responsible choices year-round, not just on Mondays,” she told The Vancouver Sun.

The Meatless Monday concept began in the city of Ghent, Belgium, in 2009, and then spread to various cities in the United Kingdom, with the helpof promotion by Sir Paul McCartney.

A number of other celebrities, such as Oprah, Michael Pollan, and celebrity chef Giada De Laurentiis, have all vowed to go meatless on Mondays.