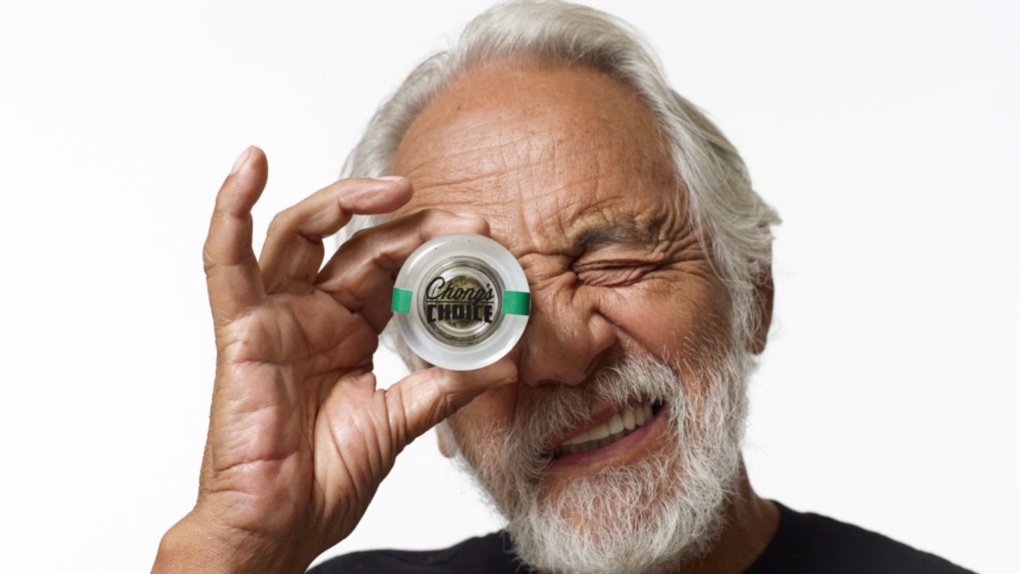 Comedian, musician and pot activist Tommy Chong, shown in a handout photo, says he intends to keep 'priming the pump' until marijuana is legalized across the United States and in Canada (THE CANADIAN PRESS / HO-Courtesy of Anderson Group Public Relations)

VANCOUVER -- Comedian, musician and pot activist Tommy Chong says he intends to keep "priming the pump" until marijuana is legalized across the United States and in Canada.

Chong, 78, said the introduction of legislation promised for next spring to legalize recreational marijuana in Canada could set an example for the United States, where a state-by-state approach isn't ideal.

Chong, who is scheduled to appear Thursday at the two-day International Cannabis Business Conference in Vancouver, said he hopes the next American president will legalize pot throughout the U.S. so states can rake in millions of dollars from taxing the drug.

Colorado was the first state to legalize marijuana in 2012, and Washington, Oregon and Alaska followed while about two dozen other states have so far legalized only medical cannabis.

"I've been trying to convince people for decades that pot is the way to go," Chong said Wednesday in a telephone interview from Los Angeles.

The marijuana conference in Vancouver will bring together activists and present information on investing in cannabis startups and the drug's therapeutic potential.

Chong doesn't see any conflict between people who use pot for recreational and medicinal purposes and big-business investors trying to gain a foothold in a growing industry that has operated underground for decades.

He said he smokes a couple of varieties of pot and credited cannabis for healing him of prostate and colorectal cancers.

"I'm totally cancer free now," he said, adding he smokes two or three times a day to go sleep or be creative.

"Just a tiny, tiny amount so I can function because I don't want to go into a coma state. So I do a little tiny amount out of a bong that I've perfected."

Chong was sentenced in 2003 to nine months in a U.S. jail for selling bongs as part of multiple unrelated raids focusing on drug paraphernalia businesses, distributors and manufacturers.

"It was like a camp," he said of the minimum-security jail, adding he is holding off on pursuing a pardon for the crime in hopes his record will be expunged if and when marijuana is legalized in the United States.

The Edmonton-born musician who became famous in the 1970s for his stoner movie "Up In Smoke" with Cheech Marin said he first tried pot at age 17 at a Calgary jazz club where a bass player gave him a joint he'd brought back from California.

"That joint he gave me lasted me a month. I wasn't sure what it would do so I didn't smoke it all in one night."

Chong said he doesn't see any downside to smoking pot except potheads have poor memories and that anyone who tokes up too much might sleep for four or five days.

As for how he'd like to be remembered, Chong said most people may just think: "What's that guy's name, with the Mexican? Everybody thinks I'm Cheech anyway."