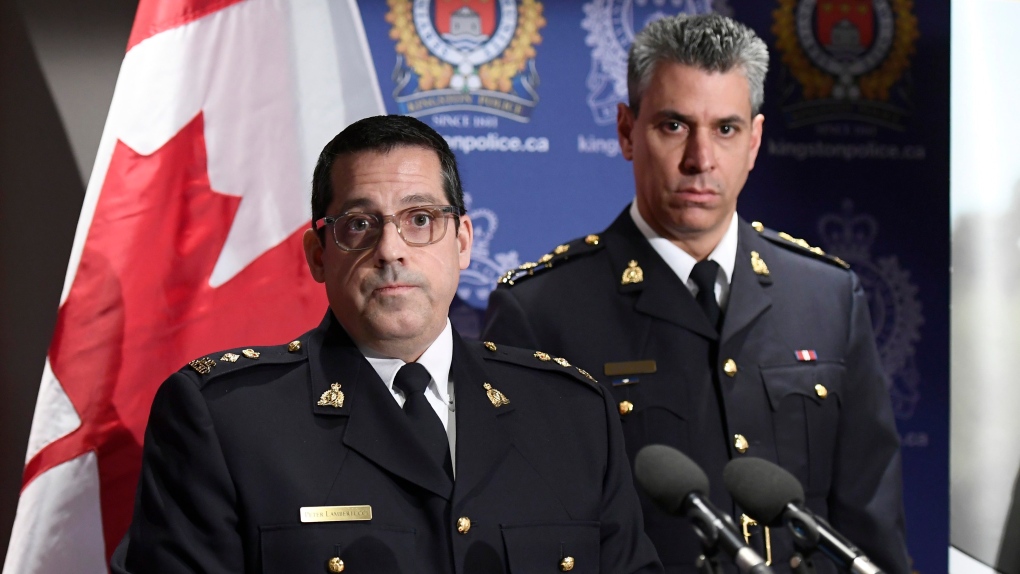 KINGSTON, Ont. - Prosecutors have dropped one of the charges against a youth accused in a terrorism investigation in Kingston, Ont.

His lawyer, Simon Borys, says the charge of uttering threats was withdrawn in a court hearing on Wednesday.

The teen was charged in January with terror and bomb-related offences.

He was charged in March with further bomb-related offences as well as the now-withdrawn threats offence.

Police charged him about month after that with mischief and breach of bail.

Borys said they hope to proceed with a preliminary inquiry on the terrorism charges early next year.