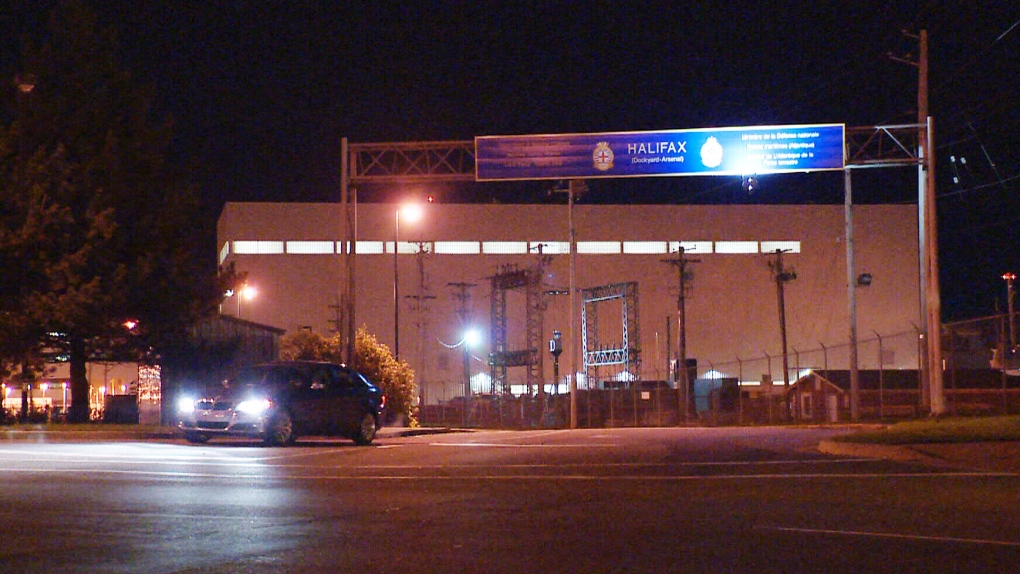 The exterior of the Canadian Forces Base Halifax is seen in this image.

Authorities are investigating after a member of the Armed Forces was found dead at a military base in Halifax.

The military did not release details on the circumstances of the death, but says foul play is not suspected at this time.

The information about Hicks’ death was not released until Thursday evening.