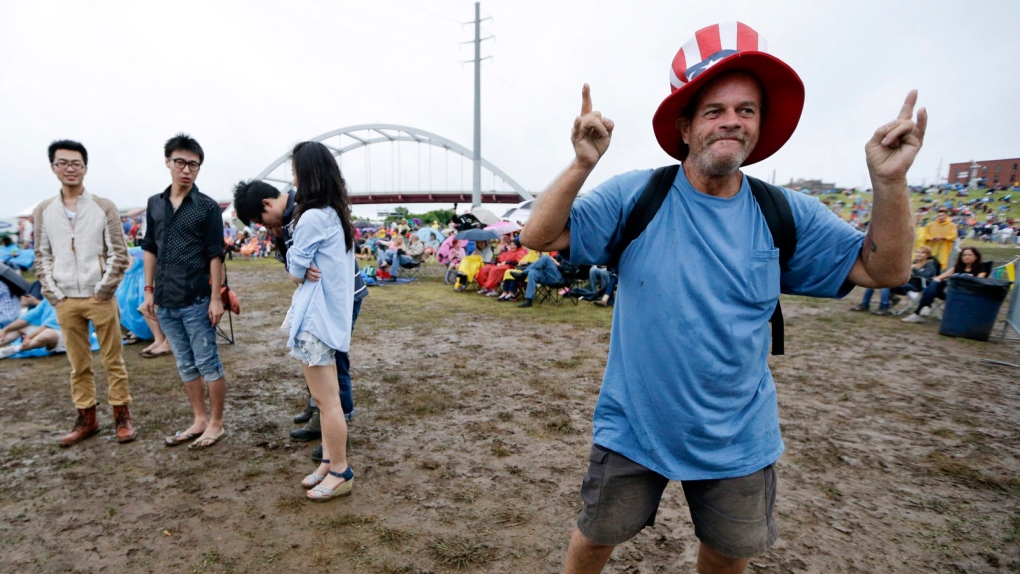 Canadians are scoring lower than Americans on a test commonly used to determine IQ, but not because we’re any dumber, eh?

It turns out the Canadian “norms” used to translate raw scores on the Wechsler Adult Intelligence Scale (Fourth Edition) to IQ scores are more likely to show lower results than American norms, according to new research out of Queen’s University.

These findings have serious implications, because a person classified as normal when their score is converted to an IQ score using the American norms would be classified as intellectually impaired using Canadian norms.

Allyson Harrison, Clinical Director of the Regional Assessment and Resource Centre, and her team confirmed the discrepancy by converting the raw scores of 861 postsecondary students from Ontario using both sets of norms.

“Looking at the normal distribution of scores, you’d expect that only about five per cent of the population should get an IQ score of 75 or less,” says Dr. Harrison. “However, while this was true when we scored their tests using the American norms, our findings showed that 21 per cent of college and university students in our sample had an IQ score this low when Canadian norms were used for scoring.” There were also fewer gifted students identified when Canadian norms were used.

An IQ score of 100 is average, with more than two-thirds of people falling between 85 and 115. Various tests can be used to determine IQs.

The research was published in the Journal of Psychoeducational Assessment.