Canadians most enjoy the munchies after cannabis consumption, survey 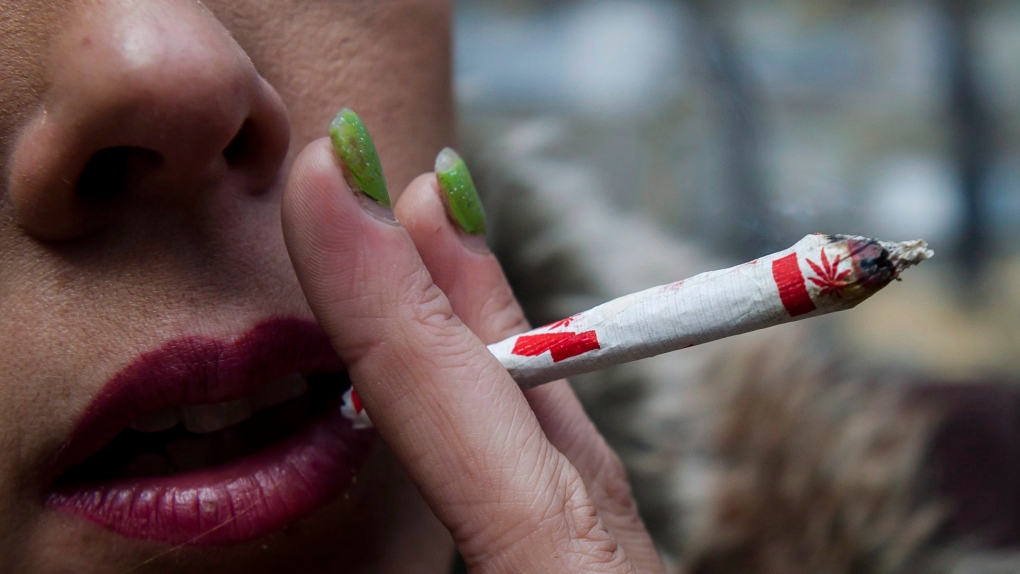 As it turns out, the stereotype of the cannabis user with a case of the munchies appears to be true among Canadians.

A recent survey of Canadian cannabis consumers reveals they most enjoy grabbing a bite to eat after using pot.

The medical and recreational cannabis company National Access Cannabis recently conducted a survey of 1,525 Canadians and found 28 per cent of respondents most enjoyed eating after consuming the drug, followed by “having sex” and “watching TV or movies” with 17.5 and 17 per cent of respondents, respectively.

Other popular responses included experiencing nature (13.4 per cent), artistic activities (12.4 per cent) and yoga (8.6 per cent).

When broken down by region in Canada, eating remains the most popular option across the board, but “watching movies or TV” surpasses “having sex” as the second-most popular selection in Atlantic Canada and Alberta.

Cannabis consumption causes the munchies in part due to the psychoactive ingredient in the drug, tetrahydrocannabinol (THC), according to a 2014 study from the University of Bordeaux in France.

The study notes that THC impacts how a cannabis consumer smells and tastes the food, while at the same time impacts the brain’s endocannabinoid system, which helps to control appetite, among other emotions.

Both of these brain effects can lead a cannabis consumer to hit the fridge after a few puffs, the study notes.