Canadians' impressions of America, in a word: Trump, president, chaos, in that order 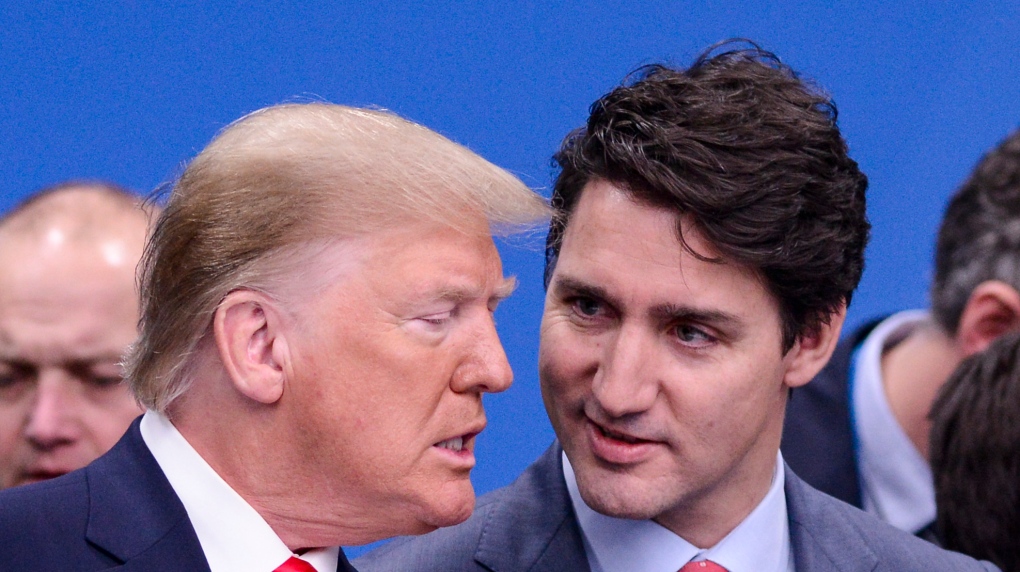 WASHINGTON -- Canadians, it seems, had a number of choice words for the United States last year -- and most of them revolved around U.S. President Donald Trump.

The Washington-based Pew Research Center asked Canadian and Mexican respondents to share the first word that came to mind when thinking of the U.S. -- and "Trump" was by far the top choice for participants north of the border.

"President" ranked a distant second, followed by "chaos," "confused," bully" and "disappointing," in that order.

The results released today -- part of Pew's ongoing Global Attitudes survey, the latest instalment of which was conducted last year -- predate the outbreak of COVID-19, which continues to put a strain on Canada-U.S. relations.

While the survey classifies the top two Canadian answers as neutral terms, it concludes that fully half of the country's respondents held negative sentiments towards the U.S., with 39 per cent considered neutral and only six per cent positive.

The balance in Mexico was strikingly different: 31 per cent negative, 40 per cent neutral and 11 per cent positive.

This report by The Canadian Press was first published April 6, 2020