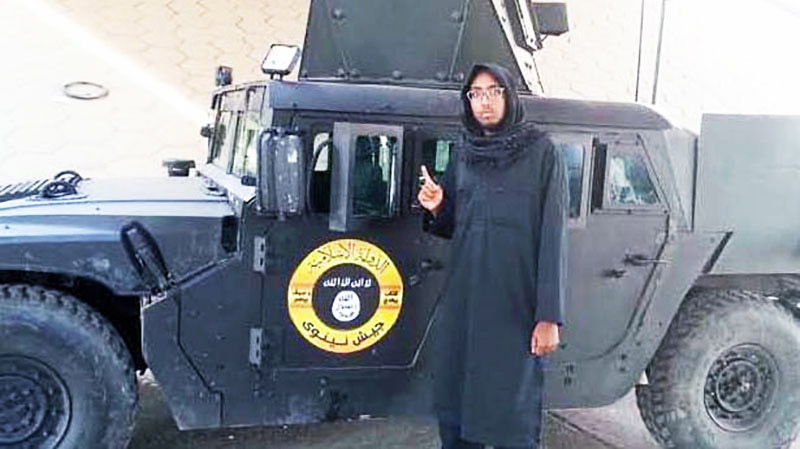 Farah Mohamed Shirdon is shown in this undated picture. (RCMP)

A Canadian man who faced terrorism charges for his involvement with ISIS was killed in Mosul more than two years ago, U.S. authorities say.

However, an RCMP spokesperson said the agency could not “confirm nor deny” Shirdon’s death.

Shirdon, who left Calgary in March, 2014, to fight with ISIS in Syria, was on the United States’ list of most-wanted terrorists.

U.S. authorities have described Shirdon as a prominent fighter, recruiter and fundraiser for ISIS.

In September 2015, the RCMP laid several terrorism charges in abesentia against Shirdon, including participation in the activity of a terrorist group and instructing others to carry out terrorist activity.

The charges against Shirdon came a year after an ISIS video surfaced of him burning his Canadian passport.