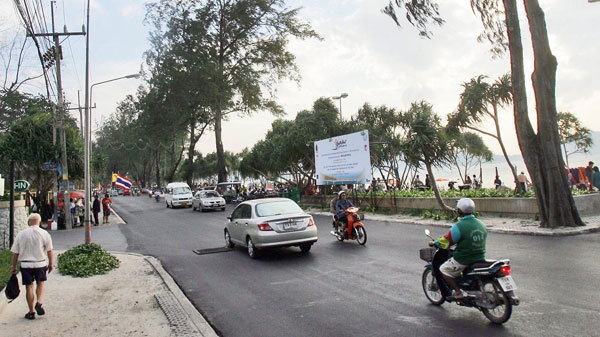 PHUKET ISLAND, Thailand -- Police in Thailand are investigating the death of a Canadian tourist in a hotel room.

Police say the body of 28-year-old Michael Talbot was found at the Tropica Bungalow Resort on Phuket Island early Tuesday.

Capt. Yingyong Chuoykij told the Phuket News that a friend of Talbot's had called for help at about 5:30 a.m. after Shannon said he had chest pain and difficulty breathing.

Yingyong said there were "no signs of robbery or assault" and a doctor at Patong Hospital told the newspaper that doctors had yet to confirm a cause of death.

Yingyong said the Canadian embassy in Bangkok and the family have been notified of Talbot's death.