Canadian students among world's most educated in science 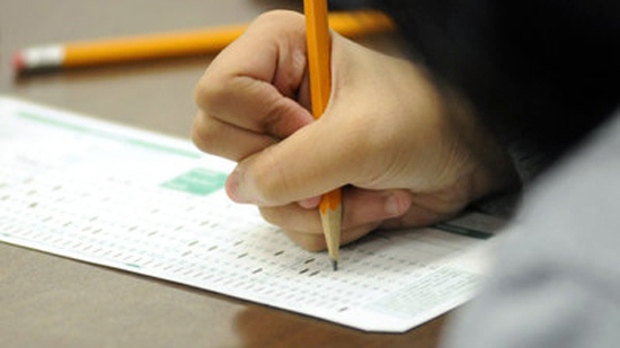 Canadian students are among the world's most educated when it comes to science, according to an annual survey measuring education levels in 72 different countries.

Canada tied Finland for fourth overall in the 2015 ranking compiled by the Organization for Economic Co-operation and Development, which measured math, science and reading levels in 540,000 randomly-selected 15-year-olds. Only students in Japan, Estonia and Singapore fared better than Canadian students, according to the report.

Bonnie Schmidt, president and founder of Canada's Let's Talk Science, called the results a "wonderful" reflection of Canada's education systems, particularly in the field of science.

She credited Canadian teachers for their efforts, but acknowledged that more must be done to encourage students to go into science careers.

"We need to pay more attention to the S.T.E.M. disciplines – science, technology, engineering and math," she said.

Schmidt added that she's thrilled to see the survey showing boys and girls in Canada equally interested in the sciences. However, she pointed out that that interest still seems to be divided into gender-specific streams.

Canada scored higher than the 72-country OECD average in all six categories.