Canadian soldier found dead in his quarters in Afghanistan: military 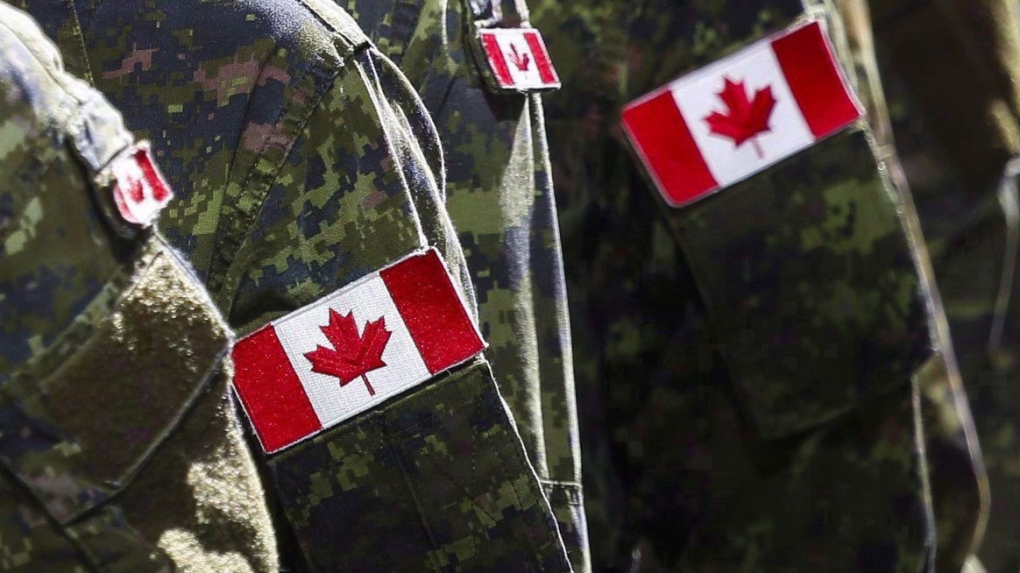 Members of the Canadian Armed Forces march during the Calgary Stampede parade in Calgary on July 8, 2016 in this file photo. The Defence Department says Master Warrant Officer Guy Adam Law was found dead in his quarters at the Canadian Embassy in Kabul on Feb. 25. THE CANADIAN PRESS/Jeff McIntosh

OTTAWA -- A member of the Canadian Armed Forces has died in Afghanistan.

The Defence Department says Master Warrant Officer Guy Adam Law was found dead in his quarters at the Canadian Embassy in Kabul on Feb. 25.

A statement says the cause of death is under investigation and is being assessed as "non-operational."

Law was originally from Saskatoon and had been working at the Embassy since last August as a facility operations and maintenance officer.

He had joined the Armed Forces in 1991 and had deployed on four operational tours.

The Defence Department says his body will return to Canada on March 7.

"Our thoughts are with the family, friends and loved ones of Master Warrant Officer Law, and our focus remains on providing them support during this difficult time," the department said in a statement.

"The Canadian Armed Forces is a family and it is heartbreaking when we lose one of our own. We stand together, we grieve together, and we will always remember them."