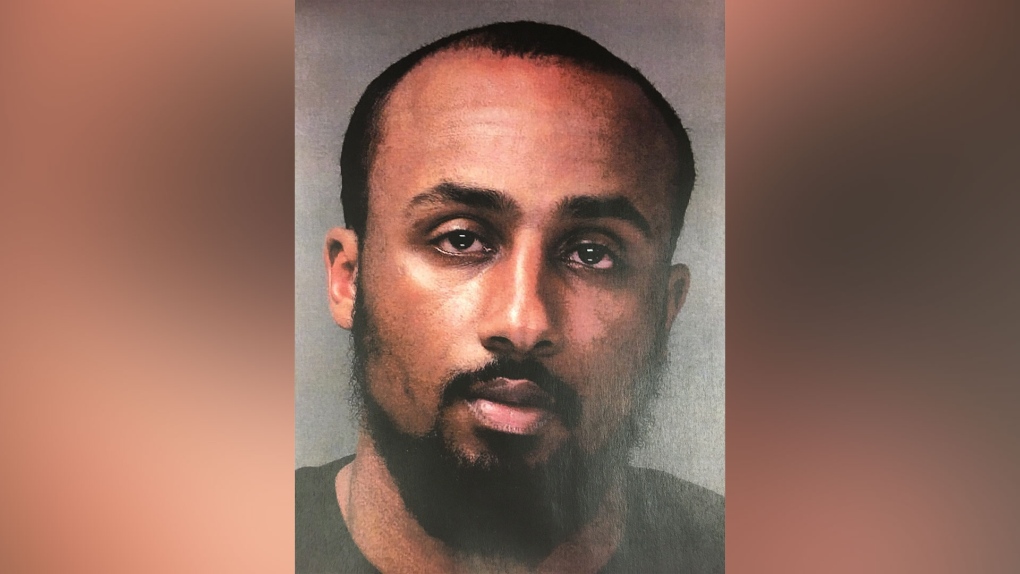 A Canadian citizen has pleaded guilty in a U.S. federal court on Friday for funding ISIS militants in Syria.

In a news release, the U.S. Department of Justice says former Edmonton resident Abdullahi Ahmed Abdullahi admitted to providing material support for individuals involved in ISIS terrorist activities and has agreed to a sentence of 20 years in prison.

Between November 2013 and March 2014, Abdullahi wired money to his four cousins as well as San Diego resident Douglas McCain for plane tickets and living expenses. This included US$3,100 to McCain, who was the first known American to die for ISIS.

The five individuals travelled from San Diego, Minneapolis and Edmonton to Syria, where there were all killed while fighting for the terrorist group.

The Department of Justice says Abdullahi also wired money to intermediaries in Gaziantep, Turkey, a city located 65 kilometres from the Syrian border, which was also used to support people involved in ISIS.

Abdullahi also admitted to committing an armed robbery at an Edmonton jewelry store in order to finance these activities, U.S. authorities say. He is still facing robbery charges in Canada.

McCain's brother, Marchello Dsaun McCain, was sentenced in 2018 for illegal possession of firearms and for making false statements to FBI agents regarding his knowledge of the conspiracy, including Abdullahi's role.

Abdullahi was arrested by Canadian authorities in September 2017 after being indicted by a federal grand jury in California.

An extradition order for Abdullahi was granted by a judge in Alberta in May 2018. Canadian federal prosecutors said that Abdullahi had used draft emails in a shared email address to communicate with his co-conspirators.

At the time, his defence lawyer argued that the draft emails were insufficient evidence for extradition. The Alberta Court of Appeal dismissed Abdullahi's extradition appeal in June 2019. He was extradited to California in October 2019.

Randy Grossman, U.S. Attorney for the Southern District of California, thanked the RCMP, the Edmonton Police Service, as well as federal and provincial prosecutors in Canada for their co-operation.

"Terrorist networks can’t survive without people like Abdullahi,” Grossman said in the news release. “Our top priority is protecting Americans from terrorists, and with today’s guilty plea, we have delivered justice to someone who directly funded violence."