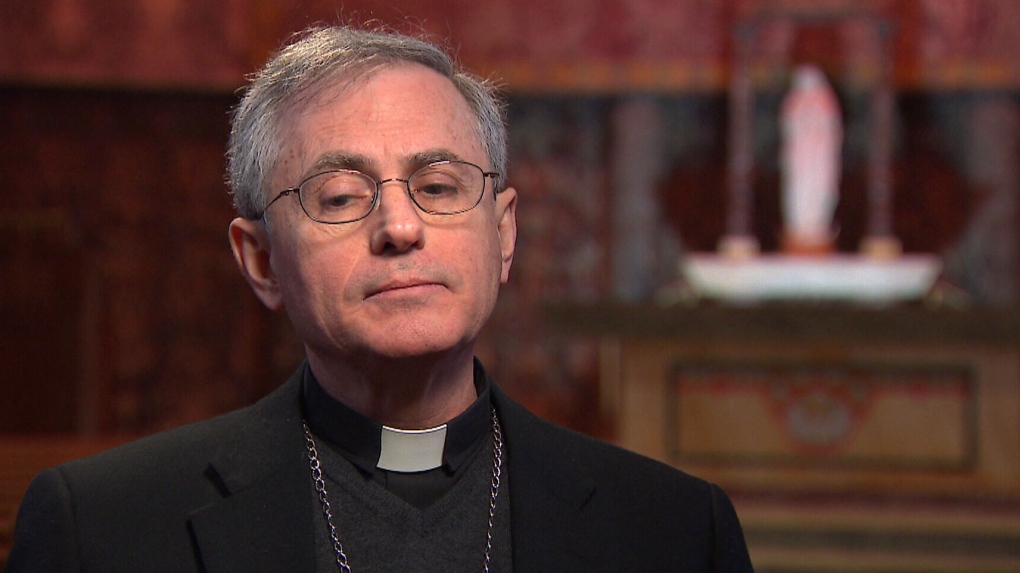 As the Roman Catholic church hosts a historic summit on sexual abuse, new Canadian guidelines are being used as a possible roadmap for reformation.

The Canadian Conference of Catholic Bishops’ guidelines on Protecting Minors from Sexual Abuse include tougher background checks, compassion for victims and abandoning confidentiality clauses in settlements with victims.

Ron Fabbro, a bishop in London, Ont., spent years working on the 69 recommendations that were published last year and which are being considered at the summit underway at the Vatican.

“I think it’s very important for them to hear that we acknowledge that there have been failures,” Fabbro tells CTV News.

Fabrro says the most difficult part of the scandal has been knowing that those who suffered the abuse have “lost their trust in the church.”

He’s hopeful the church can change, but others have lost hope. Some were disappointed that Pope Francis did not attend a meeting with survivors on Wednesday, and has not apologized for the church’s role in abuse of Indigenous people at Canadian residential schools.

Rod MacLeod is one of those still waiting for the church to change.

“After gym, you'd go to the showers and he would grab you and pull you into his office where he had all these venetian blinds that he had kept closed all the time,” MacLeod recalls.

The church has paid only $500,000 of MacLeod’s settlement. It is appealing the rest.

MacLeod said he believes the church continues to ignore a core issue that leads to abuse. “I believe that the root of the problem is celibacy,” he told CTV News.

“True justice would be putting him in a time machine, taking him back to when he was a child, and telling him to avoid that priest,” he said.