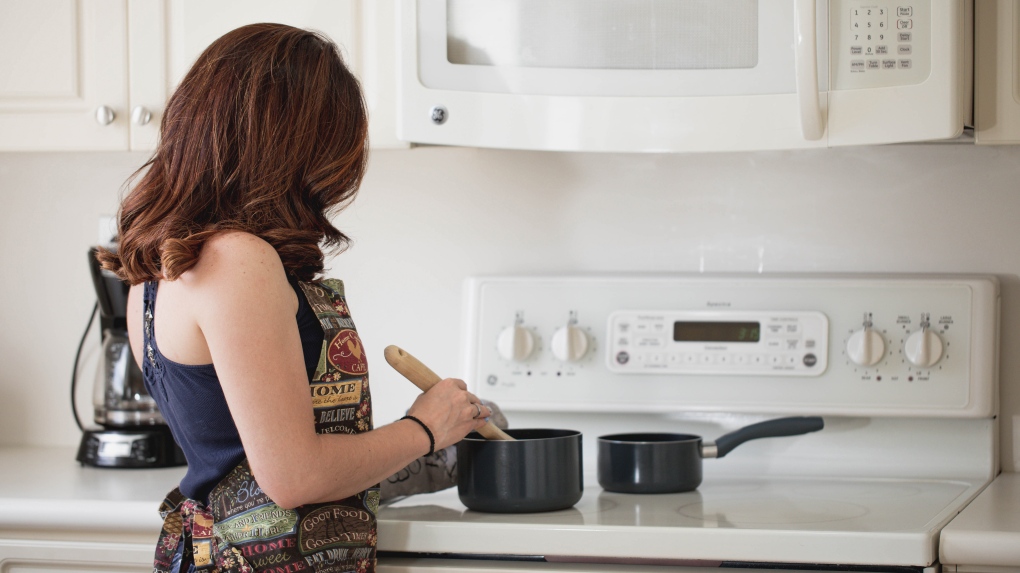 A woman cooking is seen in this file image. (Pexels)

Additionally, 38 per cent of couples reported sharing the cooking duties if both partners have a job, while just 28 per cent share the cooking when the man is the sole earner in the family.

For the purposes of this research, only responses from opposite-sex couples were considered.