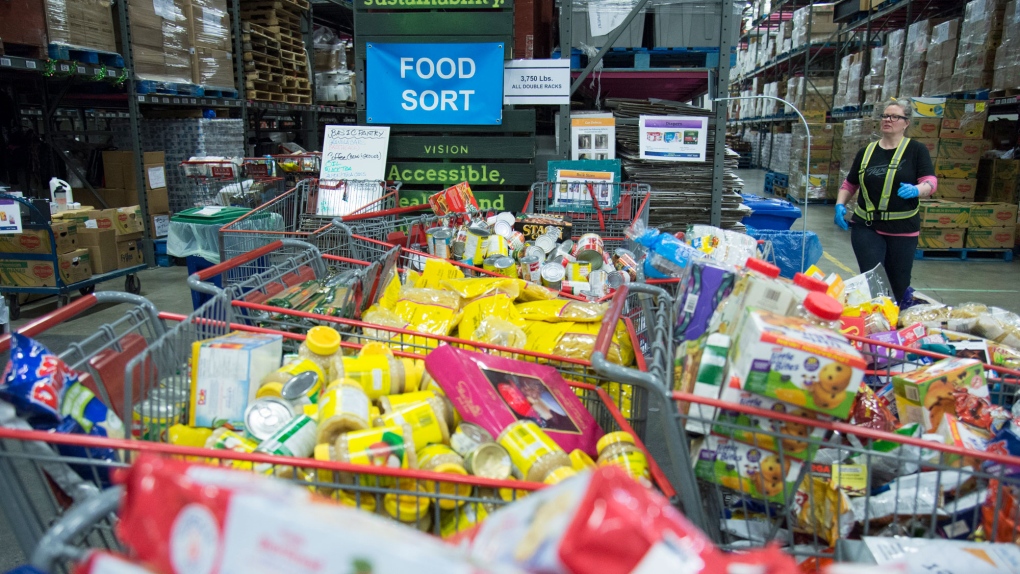 TORONTO -- More than 160 Canadian charities are asking Ottawa for urgent financial support to maintain their survival.

In a letter issued to the federal government on Wednesday, the Emergency Coalition of Canadian Charities is requesting a $10-billion stabilization fund to continue supporting vulnerable populations during the COVID-19 pandemic. The money will help charities like War Child, United Way and others pay staff members and cover critical expenses.

Without immediate support from the Canadian government, the coalition anticipates mass layoffs and the permanent closure of many charities, which could ultimately cause the country’s charitable sector to collapse.

“We’re very worried that many of us will not survive this crisis, that we will not be able to support those who need us as we emerge, hopefully someday, from this COVID pandemic,” Dr. Samantha Nutt, the founder and president of War Child Canada, told CTV News Channel on Thursday.

Measures to stop the spread of the novel coronavirus, including orders to stay at home and practise physical distancing, have forced charities to postpone or cancel their fundraising events. This, along with a collapse in stock markets and widespread job losses, have left charities in a vulnerable position.

“Most of us have a combination of individual donors and supporters who do a lot of event-based fundraising, and also rely on support from government agencies…all of which right now are at risk,” said Nutt.

Charitable organizations across the country are expecting a substantial decline in donations of anywhere between 20 and 50 per cent, she said, taking a large toll on the sector. Canadian charities account for more than eight per cent of Canada’s GDP and make up more than 10 per cent of Canada’s workforce, or 1.4 million people.

It was by taking all these factors into consideration that the coalition settled on its $10-billion figure. According to Nutt, this number not only reflects that damage charities are facing now, but that which they’ll likely face in the future, before Canadians feel comfortable enough to start donating again.

“The number is really based on a steep, rapid and sustained decline in donations, a very slow recovery that would impact our sector and the fact that many of us have very few reserves available that we can then tap into to be able to withstand this,” she said.

In its letter, the coalition – which includes YMCA, Kids Help Phone, Daily Bread Foodbank, Women's Shelters Canada, Covenant House, the Heart and Stroke Foundation and others – also asks the government to raise the Charitable Donation Tax Credit from 50 to 75 per cent, and to provide loan guarantees to banks, ensuring charities have access to short-term low- or no-interest loans.

According to the group, these measures will help charities stay afloat, allowing them to continue providing support to Canadians.

“Every cause that you can think of has come forward and said, ‘We are very, very worried,’” said Nutt. “We’re asking the Canadian government not to forget us because our needs are unique and our sector is extremely vulnerable.”